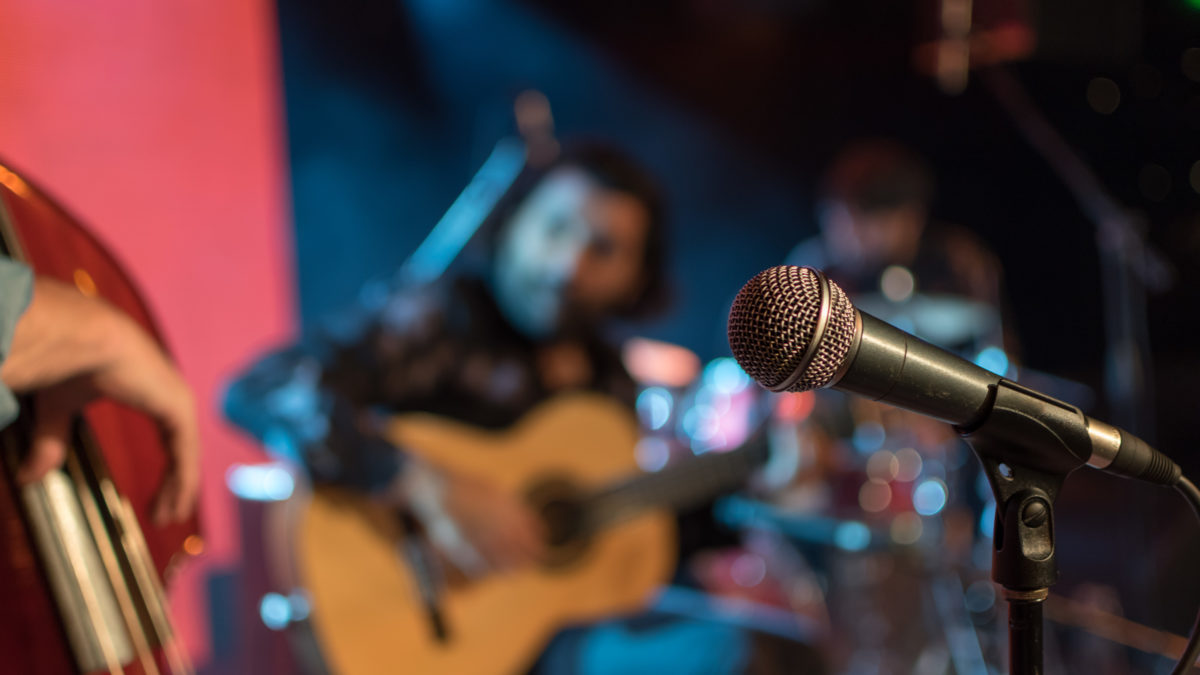 Hard to believe, but the calendar has turned on another year. And for those of a certain age, it’s even harder to believe we are living in 2019; after all The Blues Brothers was released in 1980!

On top of the calendar shock, we have to contend with the fact that 2018 didn’t seem all that great. From an investing perspective, most asset classes were in the red, while the S&P 500 Index (S&P 500) was exceptionally volatile toward year-end and produced its worst total return in 10 years. And, from a political, societal, and cultural perspective, the US seemed more divided than ever.

As always, a bit of perspective is important. The S&P 500 was off less than 5% in 2018 on a total return basis and remains 16.5% higher over the past two years. Meanwhile, the US economy grew 3%+ in 2018 while our unemployment rate sits at just 3.9% and most measures of national wealth and health are at a record high. So, while we must periodically contend with market drawdowns and bouts of economic weakness, it’s important to remember that over time, most economies grow, risk assets increase in value, and the standard of living for all of us on this big blue marble improves.

To put that final point in sharper relief we have two interesting charts from Our World in Data. The first chart speaks to the dramatic increase in life expectancy since 1900, with Africa seeing a particularly significant jump from 50 years in 2000 to 60 years in 2017.

While the second chart, below, speaks to an almost unfathomable drop in global poverty, with less than 10% of the world’s population living in absolute poverty today compared with 44% in 1981.

The new year will likely present its share of challenges and setbacks, yet, if history is any guide, we will see economic growth and rising asset values and wealth created globally.

Getting Back to Zero – Well, Sort of