4 thoughts for the 4th quarter 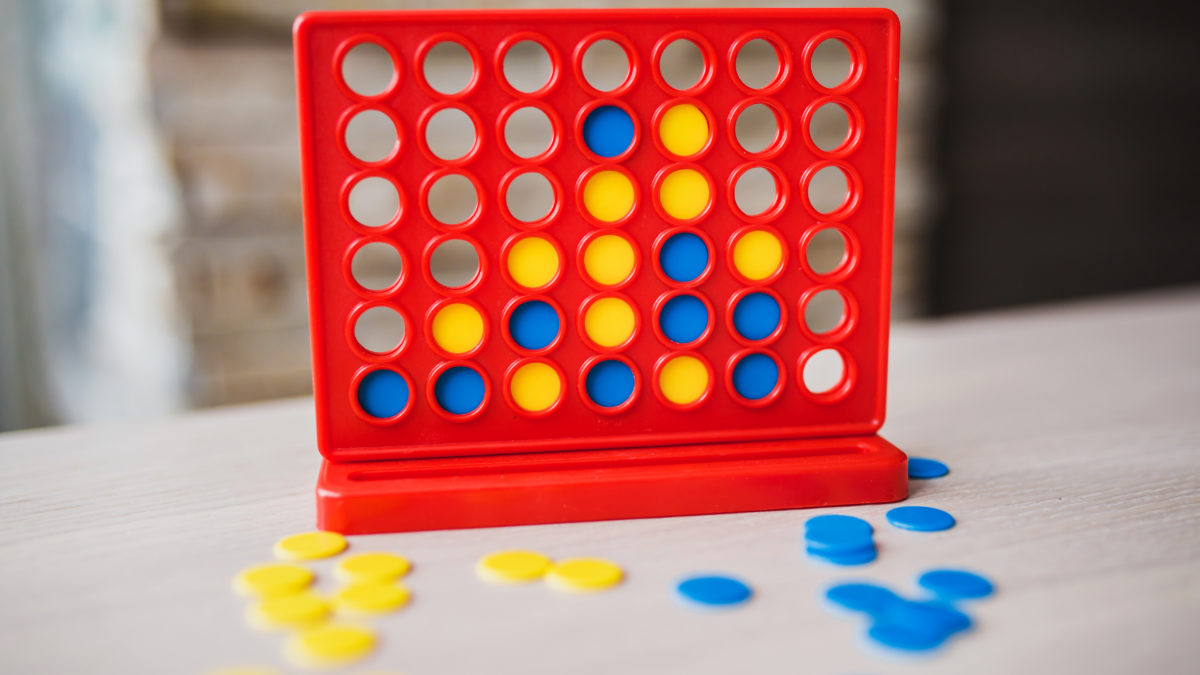 When it comes to cultural tie-ins associated with the number four one can go in any number of directions, including superhero, think Fantastic 4; popular music, think The Four Tops; and sports, think The Four Horsemen of Notre Dame. Well, as we focus on 4 thoughts for The 4th quarter we go toward entertainment, specifically the boardgame Connect4. Since, well, we have four thoughts on the quarter we wanted to pass along and they are very much connected. There is also the year Connect4 made its debut, 1974, but more on that in a bit.

We are overweight US equities for several reasons: the US economy is outperforming most others while geopolitical uncertainty – specifically the US/China trade discourse – is both pulling capital into US  financial assets and weighing on global growth and ex-US markets. As long as that uncertainty persists, the Federal Reserve is likely to remain accommodative and cut interest rates by 25bps in October and/or December, further supporting our market and our economy. Those factors, along with the calendar (Q4 has historically been the strongest quarter for the S&P 500 Index) point toward further gains for US stocks.

Now to square the circle on Connect4 and the year of its debut, 1974 may have been an auspicious year for board games, but it was an inauspicious year for stocks with the S&P 500 off 26%, the worst annual return for the index since the Great Depression. But the more interesting point is that since 1974 through the end of September the S&P 500 has produced a total return of 11,890%, a period that includes the awful year of 1974, the double-dip recession of the early 1980s and the Great Recession. What the market provides investors over time is remarkable.

The views expressed are those of Brinker Capital and are not intended as investment advice or recommendation. For informational purposes only.

You Can’t Buy What They Don’t Have to Sell