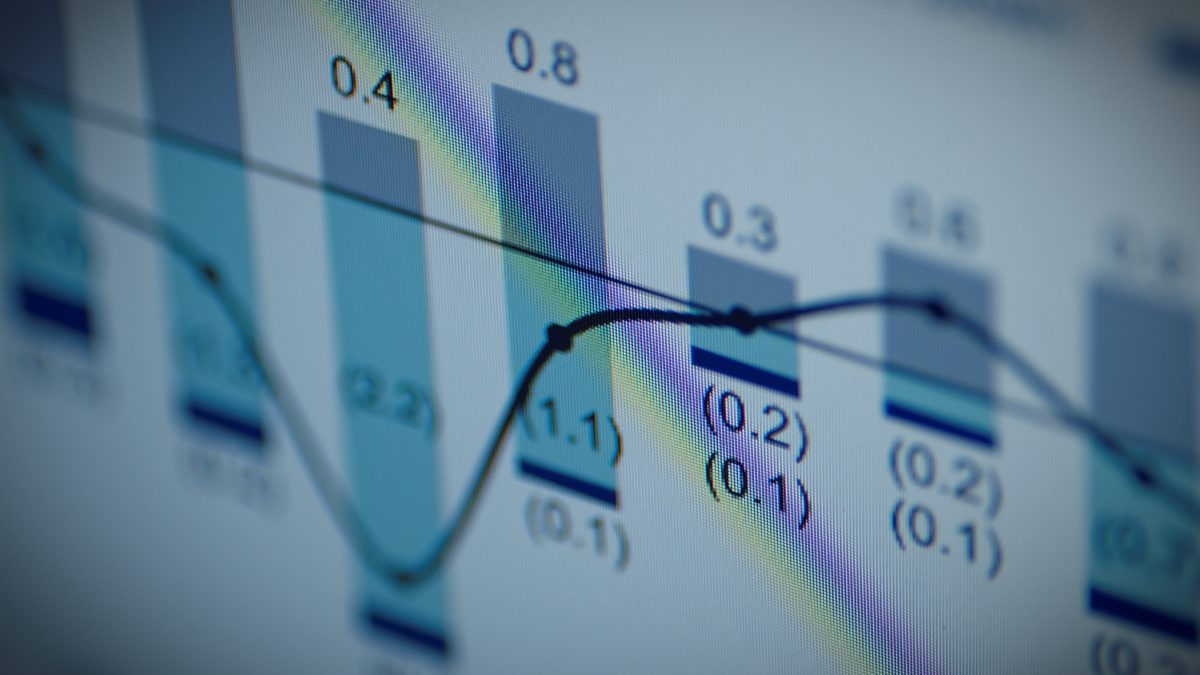 While Charles Dickens had revolutionary-era France in mind when penning his literary classic, A Tale Of Two Cities, his prose could easily apply to the US yield curve and what it might – or might not – be telling us about our economy today.

Parts of the curve have inverted, particularly the US 3-month/10-year section, leading many to conclude a recession is imminent. However, the US 2-year/10-year section – historically the most influential part – has not only not inverted, it has become more positively sloped (albeit off a very low, near flat level), leading many to conclude the US economy, while maybe slowing, is not at risk of a recession (see above right). Given these contrasting signals, what is an investor to think?

Brinker Capital believes the slight inversion of the US 3-month/10-year curve isn’t a signal of pending recession, but instead a signal that credit conditions are too tight and that the US Federal Reserve should loosen monetary policy in the back half of 2019. We also believe that if we can solve for US/China trade and the Fed does become more accommodative – and we expect both will come to pass – the US economy will continue to expand into 2020.

The market as a leading indicator…for the market

You Can’t Buy What They Don’t Have to Sell

Tim Holland, CFA, 3 years ago 1 min read
Subscribe to get
insights in your inbox

Subscribe to receive the latest insights from our experts.