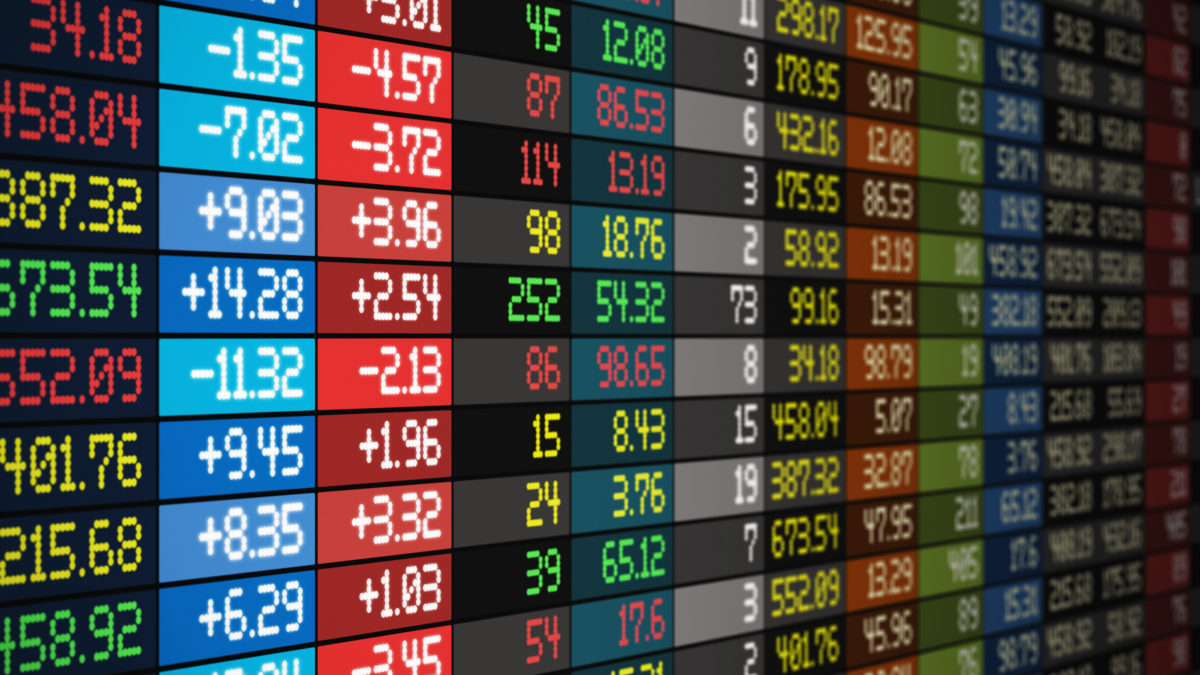 As you might expect, an institutional investment firm like ours spends most of its time monitoring and interpreting economic and market indicators, tracking portfolio and strategy performance, and rebalancing exposure to major and minor asset classes – all with an eye towards providing our clients with the maximum rate of return for the least possible risk. While the economy and the markets are always different day to day (which is one of the things that makes this business so fascinating) there are performance patterns on Wall Street that have held true for decades which, even if they can’t always be explained, are fascinating, and are another way of approaching and interpreting capital markets.

Among the better-known patterns on Wall Street are the seasonal nature of returns explained by “Sell in May and go away” and the electoral pattern of returns explained by “The Presidential Cycle.” In the case of the former, markets tend to do best from the fall through the spring, and in the case of the latter markets tend to do best in the third year of a President’s term. There are competing theories as to why the seasonal pattern has held for so long, while most market participants put the Presidential Cycle down to an administration’s desire to see the economy cooking with gasoline as they (or their party’s nominee) move closer to election day.

Which brings us to another, well known pattern on Wall Street, and one particularly worth considering this time of year: ”As goes January, so goes the year,” which is another way of saying how the market performs in the first month of the year is how it’s likely to perform for the full year. Since 1950, the January return stream of the S&P 500 has been consistent with its full year return stream about 85% of the time. In trying to explain the pattern, the most settled-on idea seems to be that investor expectations for the year are set in January and can become self-fulfilling. Well, two weeks into the new year, the S&P 500 is up approximately 0.30%; so far, so good. Maybe the more important pattern to focus on is that  markets, over time, go up much more than they go down.

What could go right