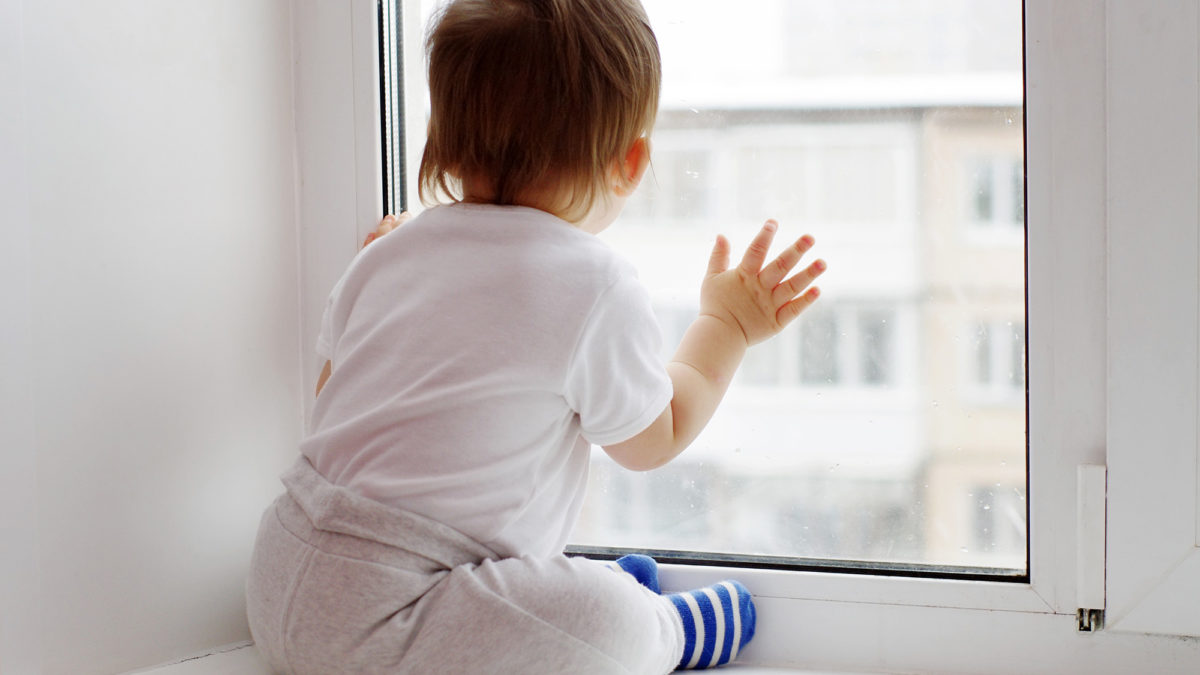 For much of the past 50 years, the US was an anomaly relative to other developed countries in that we had the markings of a mature economy (large and liquid capital markets; an independent judiciary; first-rate universities, etc.) but experienced “young economy” population growth. To back up a bit, as countries mature and become wealthier their rates of population growth have typically slowed, and often in dramatic fashion – factors cited include urbanization and citizens delaying having children due to increased educational and professional opportunities. The US stood apart due to a relatively high replacement rate – in demographic terms, a country needs to see a replacement rate of 2.1 babies or more for each set of parents or the population begins to contract – and immigration – more than any other developed, economy, the US successfully attracted and assimilated millions of people from all over the globe. And that constructive demographic profile was supportive of economic growth and a key reason why the US typically grew faster than other developed nations. Well, demographics might be on the cusp of shifting from an economic tailwind for our country to an economic headwind.

According to the Centers for Disease Control and Prevention, births have fallen in the US for 10 of the last 11 years and hit a 32-year low of 3.8 million in 2018 (see the chart below), and our replacement rate is at an all-time low of 1.7. Now, that still compares favorably with Japan (1.4) and Germany (1.6), and there are any number of reasons to cheer our changing demographic profile, but fewer babies eventually means fewer adults and fewer adults eventually means fewer workers. For now, the US remains in an advantaged demographic position, particularly as Millennials enter their peak household formation and productivity years, and there is the promise that robots and AI could supplement traditional labor and be meaningfully additive to economic growth. So, the US should be fine for the next few decades, but as they say, “Demographics are destiny.”

Tim Holland, CFA, 11 months ago 1 min read
Subscribe to get
insights in your inbox
Subscribe to receive the latest insights from our experts.