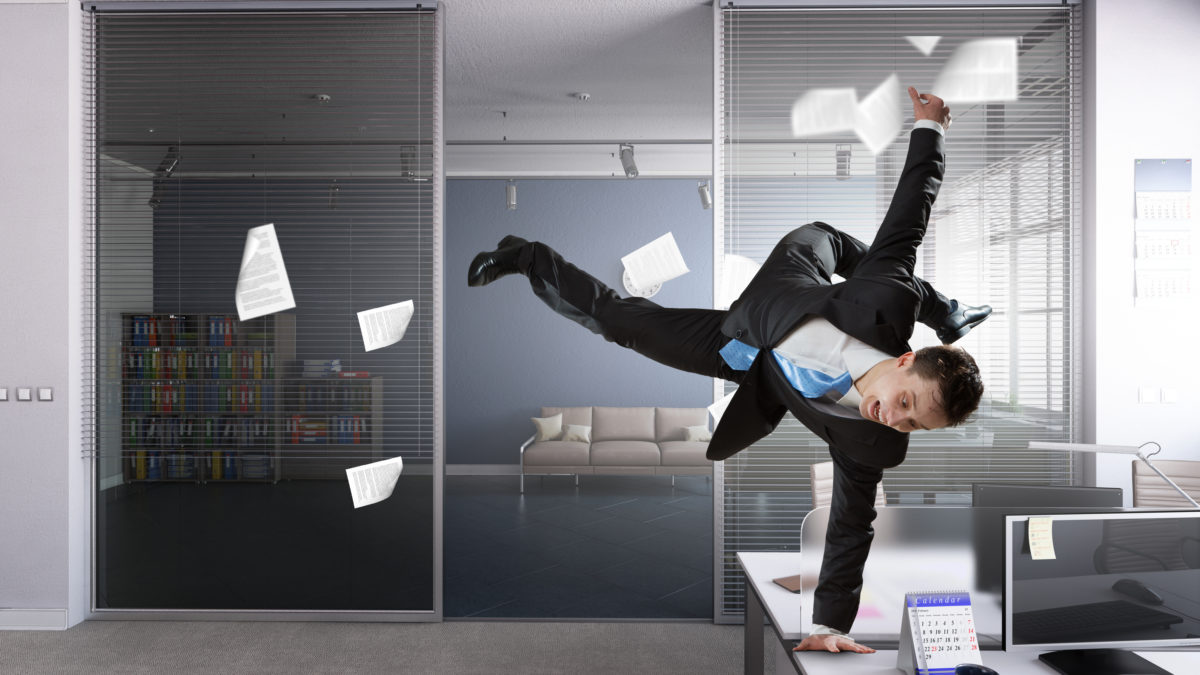 Some of us remember a time BEFORE breakdancing; let me tell you, those were dark days. Then, everything changed! We were introduced to moves like “The Windmill” and “The Freeze” and dancers like Crazy Legs and Mr. Wiggles (what awesome names!). Some of us became so enthralled with breakdancing, or breakin’, we soon found ourselves spinning on our heads on a cardboard box and breakin’ became such a cultural phenomena, that Hollywood made not one, but two movies about it (aptly titled Breakin’ and Breakin’ 2.).

The U.S. Yield Curve has steepened dramatically since last summer, and the spread between the yield on the U.S. 10 Year Note and the yield on the U.S. 2 Year Note just hit 102 basis points (or 1.02%), – the widest it has been in more than three years. If history is any guide, the steepening yield curve is a harbinger of better economic times to come. And back to breakdancing; it will make its debut as an Olympic sport at the 2024 Paris Games. It might be time for some of us to dig out those parachute pants and that cardboard box.

Don’t Count Out the US Consumer Just Yet

The Difference A Day Makes

How the Federal Reserve is like Spike from Happy Days