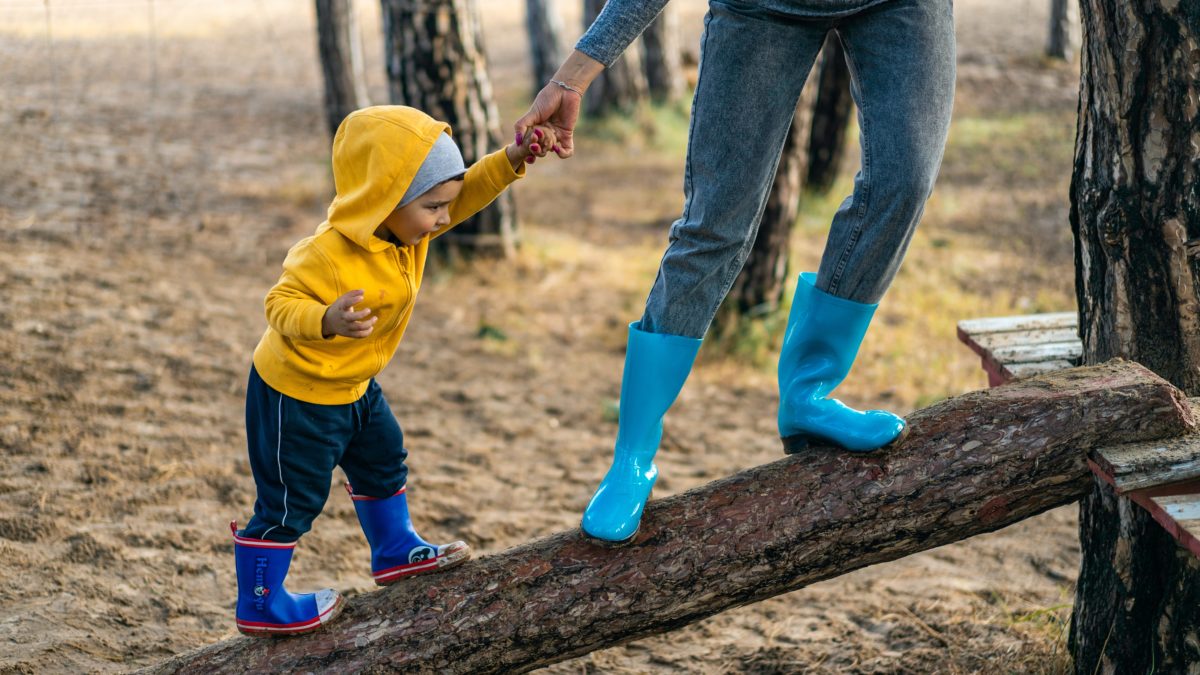 As parents, many of us have uttered the immortal phrase, “do as I say, not as I do.” And while that phrase can be confusing to a child, it is easily explained; please follow my advice, even if yours truly is not (boy, have I been there before!). In the spirit of that confusing but easily explained phrase, and in thinking about the economic powerhouse that is the US consumer and the precipitous drop in consumer sentiment (as measured by the University of Michigan Consumer Sentiment Index), along with the dramatic increase in retail sales in October, we give you: do as I do, not as I say. By that, we mean the US consumer is increasingly pessimistic but spending at a record pace. More specifically, we learned on November 12 that the UofM Consumer Sentiment Index dropped to 66.8 (see chart), its lowest level in 10 years, a reading which should indicate a consumer concerned about their financial future and inclined to save rather than spend. Yet, on November 16, we learned that October retail sales, ex food and autos, jumped 16.1% year on year—the biggest increase this century, save the April 2021 increase which lapped the plunge in sales that followed the economic shutdown. What to make of these seemingly contradictory but very important data points? Some speculate that concerns over inflation both drove the drop in sentiment and spurred people to spend money now, before prices potentially rise further. There could be some truth to that. For our two cents, while surveys can be valuable tools for understanding sentiment, we put greater weight on what consumers are doing (in this case with their money) as opposed to what they are saying. There are several issues buffeting the economy and the consumer, but for now, the former is accelerating helped along by the latter. We will take it. And from all of us at Orion, we wish you a happy and healthy Thanksgiving.

Omicron & The Fed Upend The Markets

Thinking About Inflation and Rob Base (Effect)