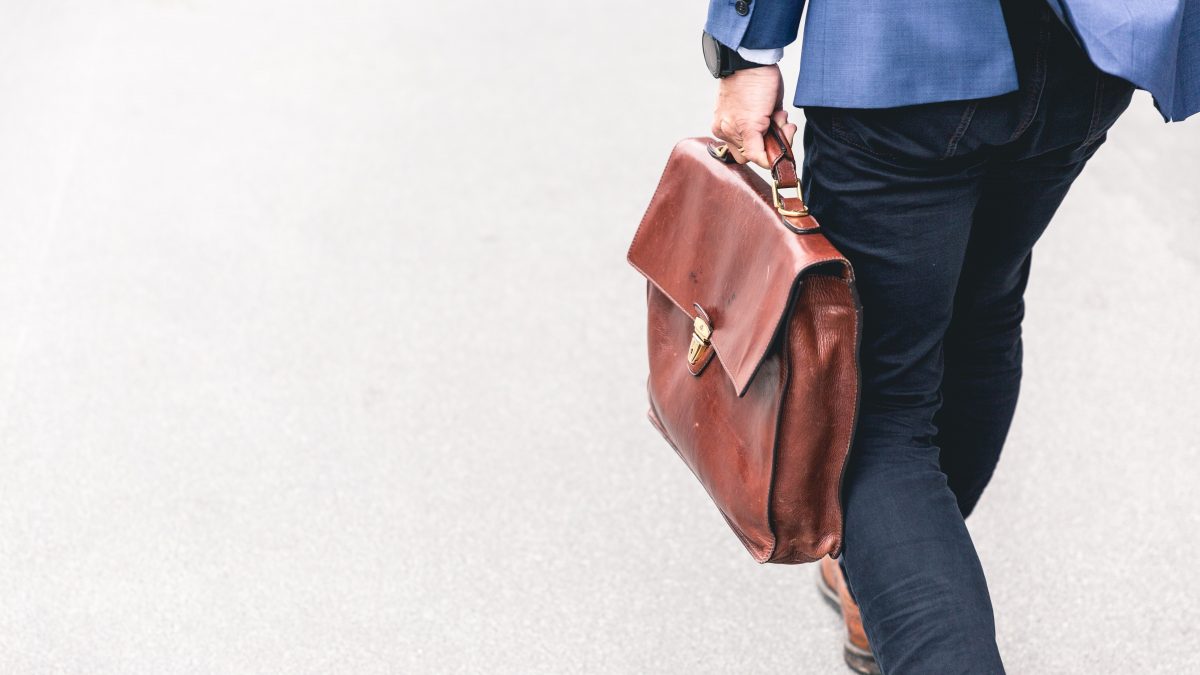 For as big, complex, and dynamic as the U.S. economy is, the formula for measuring and understanding its growth is straightforward: Economic growth is driven by growth in the size of the workforce and/or growth in productivity of that workforce (output per hour worked). While more people working and greater productivity per worker can both increase the size of the economy, only strong productivity growth can increase per capita GDP and income – allowing people to achieve a higher material standard of living without having to work more hours.

Which brings us to the subject of this week’s Weekly Wire, the dramatic rebound in U.S. economic output in the face of an underwhelming rebound in total U.S. employment. Said differently, U.S. total economic output (e.g., Gross Domestic Product) is back to, if not slightly above, its pre-pandemic peak at approximately $22 trillion. Total U.S. employment measures 144 million employees – 8 million employees shy of the 152 million employees counted in February 2020. The U.S. economy is producing a lot more with a lot fewer workers.

At a high level, that means the U.S. economy has been experiencing meaningful gains in productivity; companies had to, and did, become much more efficient during the pandemic-driven downturn. Those gains in productivity should support future wage increases – a development which would reward those workers on the job today and should pull unemployed Americans back into the workforce.

That said, a key question pondered today on Wall Street (in addition to whether the spike in inflation is transitory or structural) is how many of those 8 million American workers won’t be coming back to the workforce – either because of early retirement, health concerns or a skill set that is no longer relevant. How much spare capacity remains in the labor force, and how much of that capacity can be brought back online, will be a key determinant of how the economy performs over the coming years.