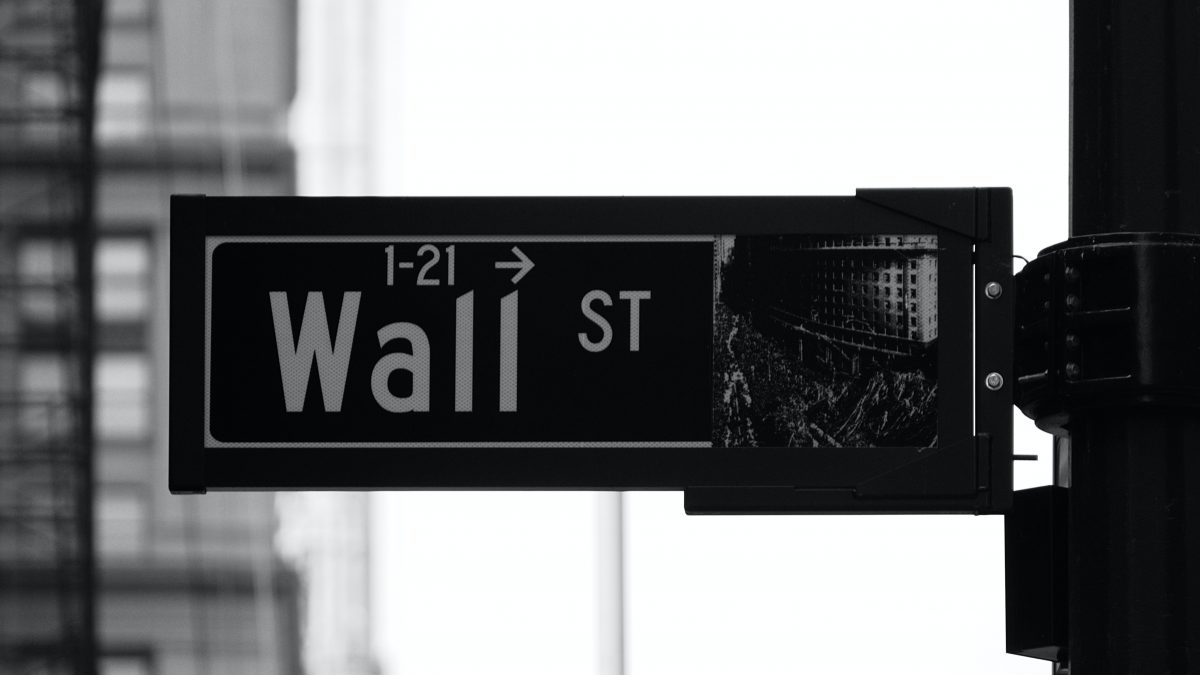 At the risk of stating the obvious, those of us who have been paying attention to the markets for the past 21 years have seen a thing or two: the bursting of the tech, media and telecom stock market bubble and the bear market and recession that followed, pushed along by the horrific events of 9/11; the first nationwide downturn in housing prices since the Great Depression and the bear market and Great Recession that the bursting of the housing bubble brought on; the longest bull market in the history of the S&P 500 and the quickest bear market, and the most severe economic downturn since the Great Depression, brought about by the decision to shut down the U.S. economy in hopes of slowing the spread of the coronavirus.

It has been a very interesting and, at times, very difficult 21 years. What brought me back to the bursting of the tech, media and telecom stock market bubble, and the events that followed, was the slow but steady march by the Dow Jones Industrial Average of late to 36,000 (it sits at 34,000 today) – one of the hallmarks of that late 1990s market bubble, the book “Dow 36,000” in which, if memory serves, the authors made the case the market was undervalued, and the Dow should move to 36,000 by 2005.

Well, the book came out in October 1999, and the Dow would hit its peak, for that bull market cycle, at 11,800 in January 2000; and these many years later we are still 2,000 points away from 36,000. Now I don’t mean to pick a fight with the book’s authors – both are well respected, prominent experts in their respective fields – and we all know how difficult it is to make a successful market call. No, I mention the book, and the challenging period since its publication, to remind myself that from 2000 through 2020 the Dow provided investors an average annual total return of 7.3% and were the index to perform similarly over the next 21 years, we would be looking at Dow 148,000 in 2042.

Tim Holland, CFA, 10 months ago 2 min read
Subscribe to get
insights in your inbox
Subscribe to receive the latest insights from our experts.