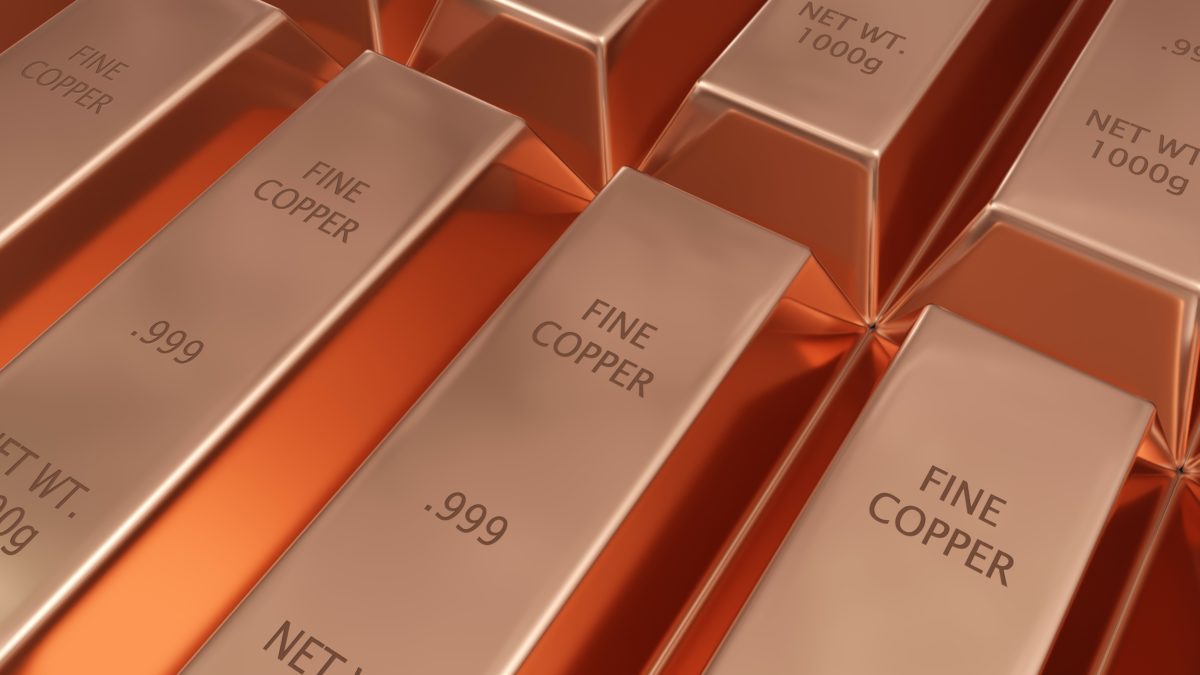 When it comes to doctors, there are a lot. The list includes famous (real) ones like Jonas Salk, Neil  deGrasse Tyson, Marie Curie; famous (fictional) ones like Dr. Evil, Meredith Grey, Marcus Welby; and famous doctors who really aren’t doctors but go by the title, including the late Jazz musician Dr. John and the great Julius “Dr. J” Erving (remember, Brinker Capital is a Philadelphia-based company). There are even songs about doctors, including “Doctor My Eyes” by Jackson Browne and “Doctor! Doctor!” by The Thompson Twins (I always wondered why the great 80s pop trio didn’t call themselves the Thompson Triplets).

There is even an economic doctor, Dr. Copper. Named as many on Wall Street believe the industrial  commodity can diagnose the health of the economy. To be clear, copper isn’t considered a doctor in the medical sense, but rather, academically, as in it possesses a Ph.D. in economics – thus, Dr. Copper. The reasoning makes sense. Copper is an incredibly important material used in everything from wiring to motor parts to industrial machinery to plumbing. While the price of copper is exposed to and impacted by the vagaries of supply and demand, and the strength or weakness of the US dollar, it is worth paying attention to as another data point indicating the health, or ill-health, of the economy. To that point, we take comfort in the fact that the July 2020 futures contract for copper has rallied more than 40% off its late-March 2020 low. The markets and the economy have clearly bounced back, and while it won’t be straight up for either, we expect more good news than bad on both fronts moving forward.

How COVID-19 will impact the future of investor behavior

What could go right

What’s More Concerning Than Too Much Inflation?

Tim Holland, CFA, 7 months ago 2 min read
Subscribe to get
insights in your inbox
Subscribe to receive the latest insights from our experts.