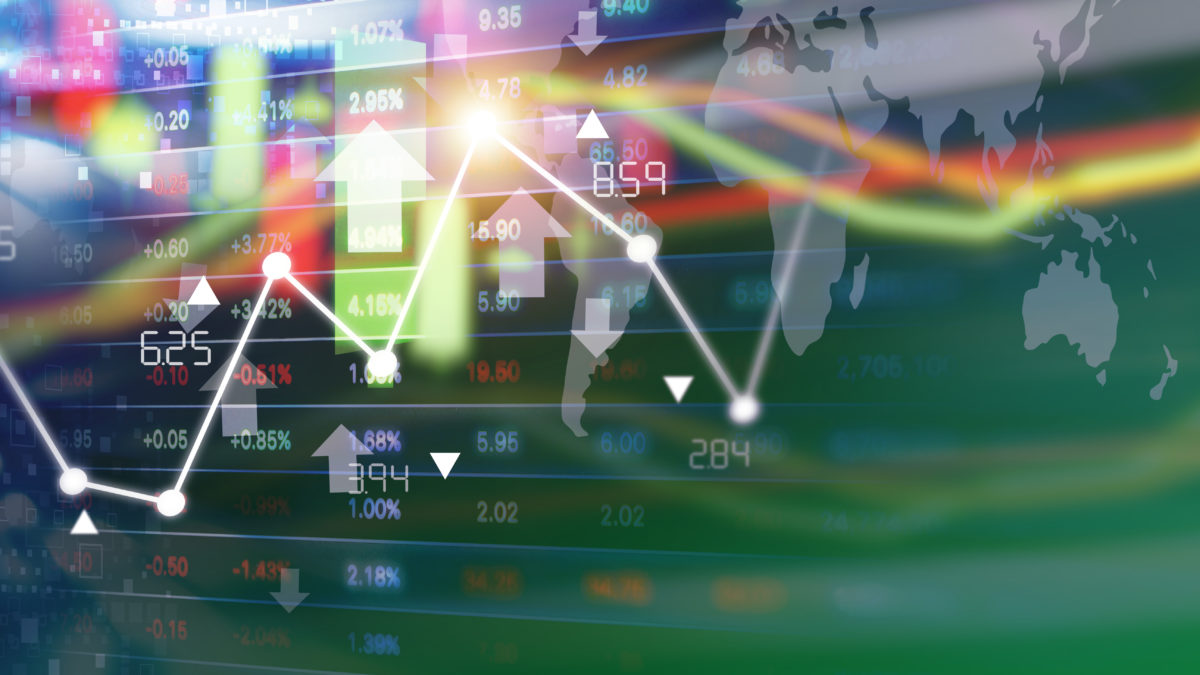 We think Ferris’ words of wisdom apply equally as well to the stock market and would cite near-term and long-term return streams as proof positive of that point.

To back up a bit, May was a month to forget for risk assets, as the S&P 500 Index (S&P 500) sold off about 7% on worries the US and China wouldn’t solve for trade, and imports from Mexico would be subject to new – and escalating – US tariffs. That very unpleasant four-week stretch led many market observers to predict further declines for US stocks. Then June happened.

As the US/China trade discourse improved and the threat of new tariffs on Mexican goods faded, the market rebounded nicely, with the S&P 500 rallying 135 points, or about 5%, during the first six trading days of the month.

While we think trying to predict near-term market moves is a fool’s errand, we weren’t surprised to see the market log such significant gains in such a short period of time as such moves are in keeping with past market performance. More specifically, in any given year a handful of trading days are usually responsible for that year’s increase in the S&P 500. To put a finer point on it, $10,000 invested in the S&P 500 in early 1999 would have grown into about $32,000 by early 2019; however, miss just the 40 best trading days for the S&P 500 over that 20 year time horizon and that gain of $22,000 turns into a loss of nearly $6,200 (see the chart below).

At Brinker Capital, we believe wealth can’t be created if capital isn’t invested, and remains invested. And we remain bullish on US equities.

Growth vs Value – Are We Setting Up For A Photo Finish?

One thing we shouldn’t be stressed about