Forget The Fox…What Do The Dots Say? 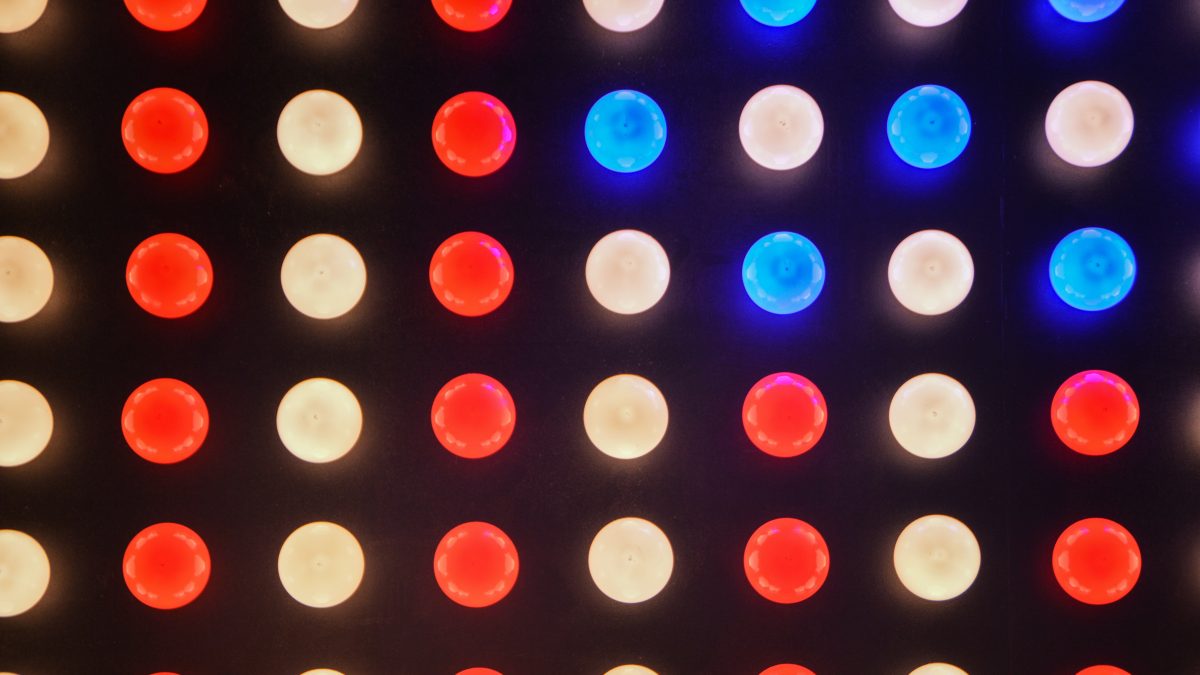 I don’t know if it still gets played, but not so long ago there wasn’t a kid’s birthday party, or it seemed any other social function one attended, where you didn’t hear the song “What does the fox say?” (that, and “Gangnam Style”). While my kids have moved onto more mature music (which isn’t necessarily a good thing), “What does the fox say?” got me thinking about last week’s Federal Reserve meeting and “What do the dots say?”

More specifically, the Federal Open Market Committee, which sets interest rate policy, asks its members at every meeting where they see interest rates over the next few years and then plots out those expectations on something known as “The Fed’s Dot Plot.” Wall Street pays close attention to The Dot Plot as interest rates can have a huge impact on the performance of the economy and risk assets. And amid a backing up in bond yields and increased market volatility, last week’s Fed meeting garnered more interest than usual.

While the Fed announced that interest rates would stay near zero and that it would continue to purchase $120 billion a month in fixed income securities, there was some movement in The Dot Plot; four Fed  members now see rate hikes in 2022 and seven Fed members see rate hikes in 2023 (as compared to one and five, respectively, at the FOMC’s December meeting). Said differently, the Fed remains exceptionally accommodative, but there seems to be a growing belief among the FOMC’s members that rates are going higher.

The other point worth noting from last week’s meeting is the Fed upped its expectations for the economy in 2021, now expecting GDP growth of 6.5% this year – up from 4.2% in December – and a year end unemployment rate of 4.5% – down from 5% in December. The Fed also expects higher inflation this year but expects it to be transitory in nature. The question Wall Street is wrestling with is this: with the economy gaining steam, how long can the Fed remain so accommodative?

Inside the markets with Tom Wilson

Thomas Wilson, 1 year ago 1 min read
Subscribe to get
insights in your inbox
Subscribe to receive the latest insights from our experts.