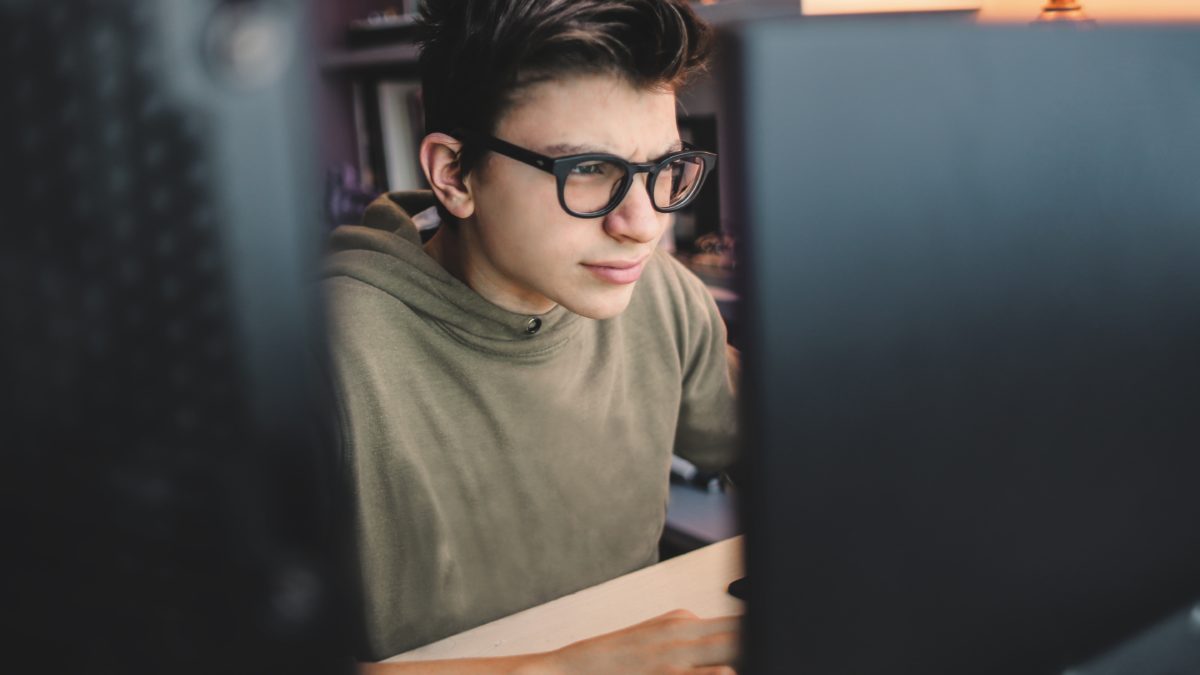 “Mr. Watson come here – I want to see you. I think someone just looted my brokerage account.”

Okay. Those may not have been the exact words spoken over the first useful telephonic device. But similar words are spoken on any given day in the modern world.

In the early 2000s, hackers and fraudsters preyed upon a burgeoning digital world. As financial institutions rushed to establish an online presence, cyber security controls were often overlooked, inadequate, and sometimes nonexistent. Regulatory bodies were slow to adjust to the new playing field as well, and firms could quite literally put their clients at risk without violating written regulations.

Hackers and fraudsters soon discovered that their old tools and methods were no longer effective. It had suddenly become much more difficult to compromise the now security-savvy financial firms. What to do?

If you can’t pick the lock, steal the key. Criminal focus shifted from defeating the security systems protecting valuable data, to compromising individuals who had direct access to it. Credential theft became the hack-du-jour, and remains so to this day, in the fraudsters’ all-time favorite flavor: Email phishing.

The most effective use of phishing as a fraud tool follows this simple 3-step process:

Alexander Graham Bell’s invention then comes into play in one of two ways. Either the advisor calls their client and learns of the attempted fraud, or the client calls the advisor a week or two later and asks why their account is short. It’s the advisor who determines which call takes place. 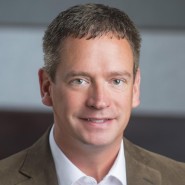 Jim O’Hara is the Information Security Officer at Brinker Capital. In this role, he is responsible for managing Brinker Capital’s information security program, which consists of identifying and remediating security risks, establishing secure operating policies, and defining plans of action for such things as disaster recovery, security incidents, and potential service provider and business disruptions. In addition, Jim’s team is responsible for ensuring that effective protections are in place for all sensitive data, performing internal systems security reviews, and coordinating independent third-party penetration tests of all Brinker Capital computing environments. He also provides cybersecurity training and thought leadership to employees, advisors, and clients. Jim has more than 24 years of combined Information Security experience in the military and private industry.

Jim O'Hara, 2 years ago 4 min read
Subscribe to get
insights in your inbox
Subscribe to receive the latest insights from our experts.