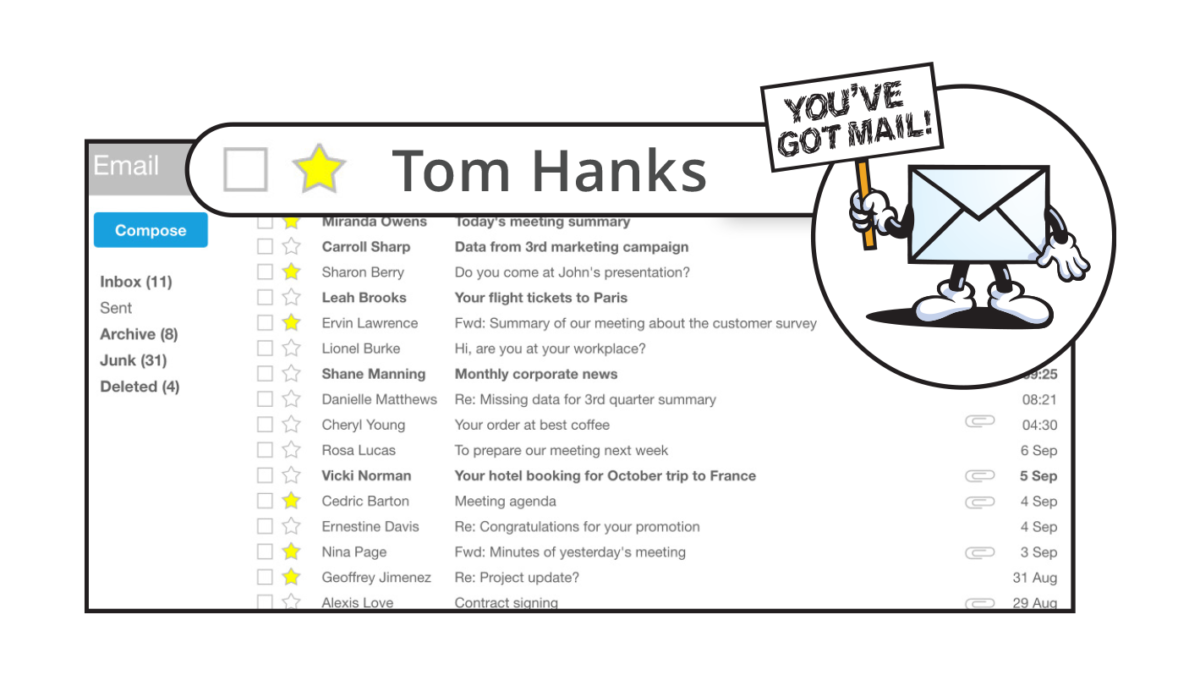 Several financial publications have recently argued that US equities are in a bubble. A bubble being a point in time when the price of an item runs far above its real value, driven in large part by irrational  investor enthusiasm for the asset. The catalyst for this recent handwringing seems to be the spectacular performance of several IPOs (initial public offerings) of internet-driven businesses, including Airbnb (which gained 113% its first day of trading), which harkens back to the dotcom mania of the late 1990s. Also cited as evidence of a bubble is the record $149 billion raised in IPOs this year and investor surveys that now point to a high degree of optimism about stocks. While we acknowledge investors have become much more bullish lately, and that bullishness could be a catalyst for a near-term pullback, we don’t think equities are in a bubble, and we don’t think the current environment lines up all that well with the late 1990s.

At the company level, the businesses coming public today are typically more established and more financially sound than those of the late 1990s. At the macro level, today the Fed is keeping interest rates low, we are early in a new economic expansion and bull market, and investors have been net sellers of stocks for years. In the late 1990s, the Fed was raising rates, we were late in an economic expansion and bull market, investors were net buyers of equities, and enthusiasm for stocks transcended Wall Street. This brings us to how one might spot a bubble – lookout for Tom Hanks. More specifically, when the popularity of any asset transcends its market and bleeds into the wider culture, that’s a sign of a bubble. As it relates to the great Mr. Hanks, think the late 1990s movie “You’ve got mail” (and the unstoppable stock at the time of America Online) and his 1980 role on The Love Boat (yes, Tom Hanks was on The Love Boat) where he played a character who had gotten rich investing in gold (which hit an all-time, inflation-adjusted high that year; we are going off memory when it comes to Mr. Hanks’ role on The Love Boat, but we are pretty sure we’ve got it right). Markets don’t go straight up, and we could see some volatility into the new year, but we think equities are biased higher in 2021.

Tim Holland, CFA, 5 months ago 1 min read
Subscribe to get
insights in your inbox
Subscribe to receive the latest insights from our experts.