Inflation Expectations Are Up Greatly, But Aren’t So Great 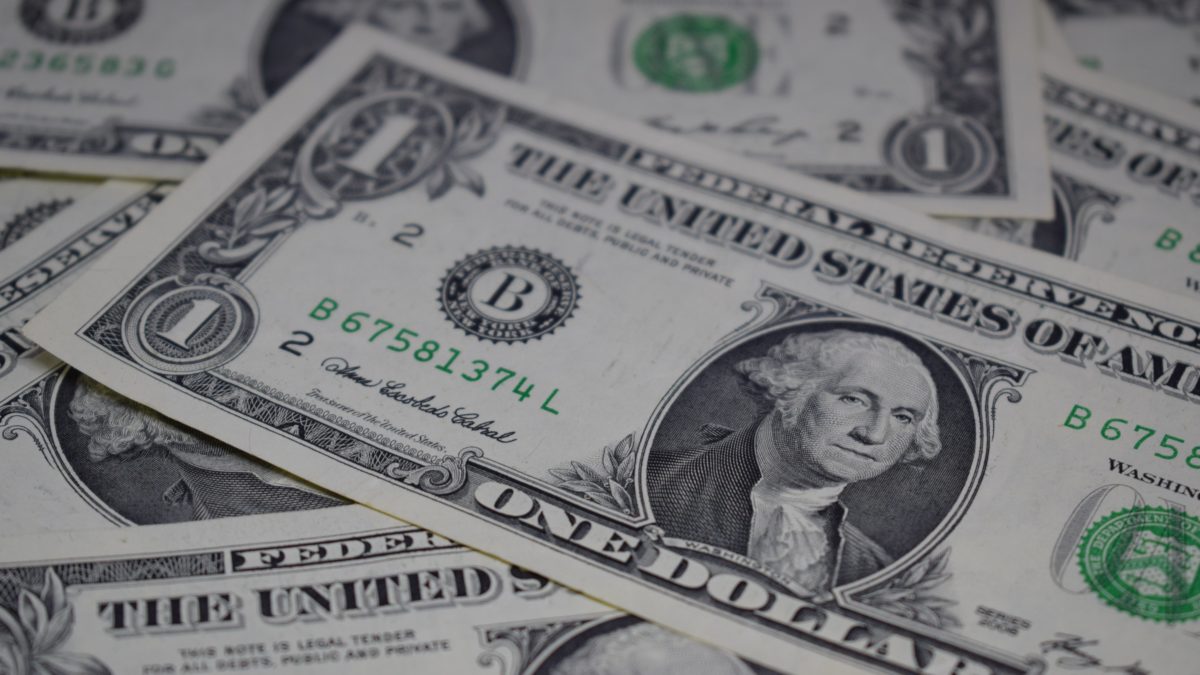 There are lots of ways to think about and measure inflation. We come back to inflation again this week as we continue to believe inflation – and its potential impact on monetary policy – remain the greatest points of concern for investors today. Among the better known and better followed inflation gauges are the Consumer Price Index (CPI), the Producer Price Index (PPI) and the Personal Consumption Expenditures Index (PCE). PCE is the Fed’s preferred inflation indicator and was up 3.4% year over year in May, which marked the biggest year on year jump since 1992 and follows on recent multi-year jumps in the CPI and the PPI.

But despite these dramatic jumps in inflation, the Federal Reserve, and Federal Reserve Chairman Jerome Powell, remain convinced that the ongoing spike in inflation will prove to be transitory – a point Mr. Powell made again two weeks ago during his testimony before the U.S. House of Representatives. And if another important but much less followed inflation indicator is correct, then Chairman Powell and his colleagues at the Federal Reserve are correct in their outlook for inflation – that is the 5-Year Breakeven Inflation Rate. This rate measures what market participants expect inflation to be in the next five years, on average.

While that number, which plunged during the worst of the pandemic-driven economic downturn, has shot meaningfully higher of late, it sits only at 2.45%. This is not too far north of the Fed’s long-term inflation target of 2%+ and no higher than where it sat for most of the 2000s. We continue to think the market is giving the Fed the benefit of the doubt when it comes to the outlook for inflation, and we think the market is correct to do so.

So Far, September Is Living Up To Its Reputation

Omicron & The Fed Upend The Markets