Is Washington, D.C. about to give the markets another Christmas present? 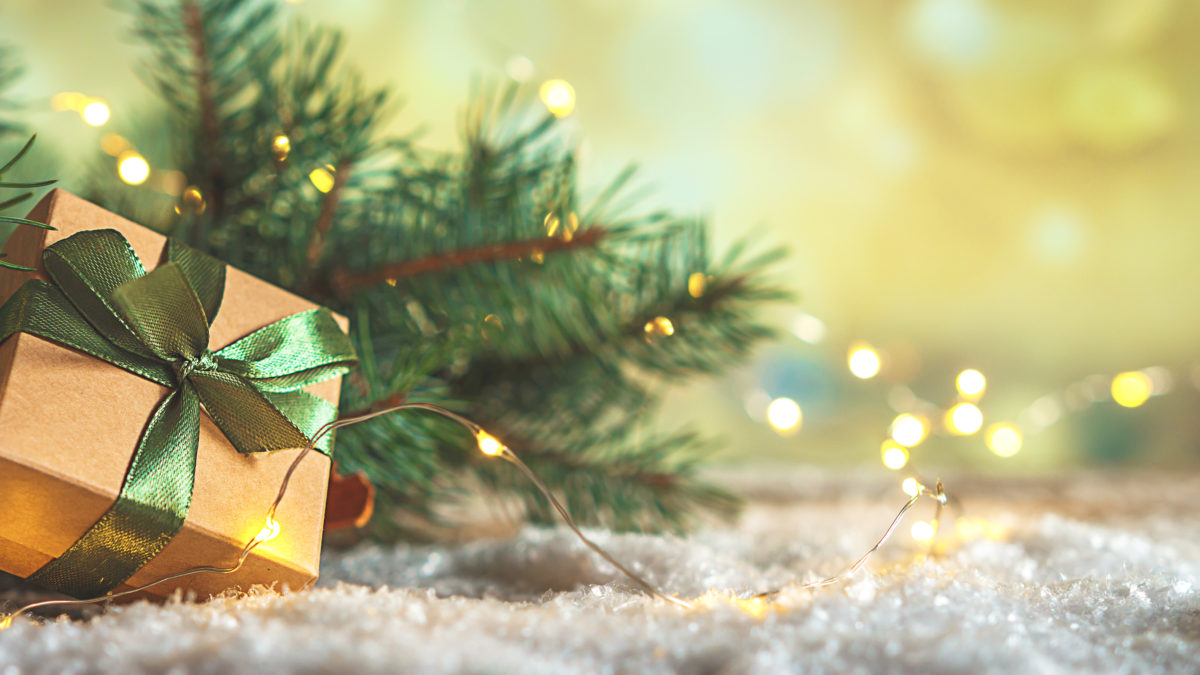 As we move deeper into December, many of us are being handed Christmas lists by our children. In the  case of my son, his list is heavy on video gaming hardware, most of which won’t be available until well into 2021 (which might not be such a bad thing!). On Wall Street, investors have already received a slew of early Christmas presents, including a market-friendly election outcome (a clear win for President-elect Joe Biden and a likely divided Congress post the Senate runoff races in Georgia); dramatic breakthroughs on the COVID-19 vaccine front, and more good news than not on the economy, highlighted by a much better than expected Q3 earnings season and an ongoing rebound in CEO and small business confidence. Now, it seems Washington, D.C. might put another present under the market’s tree in the form of a fifth COVID-19 economic rescue package. While the amount of aid being discussed  (approximately $1 trillion) is shy of what many investors hoped for in late summer, the incremental fiscal support would come at a time when the country is dealing with a dramatic spike in the COVID-19 case count and hospitalization rate. Ultimately, we think policymakers should and will act, and we remain constructive on stocks into year end, mindful of the fact December has historically been a very strong month for US equities. Finally, this edition of the Weekly Wire is being distributed on December 7, 2020, the 79th anniversary of the attack on Pearl Harbor, a date President Roosevelt said would live in infamy. The anniversary is a reminder of the almost incomprehensible sacrifices made by prior generations of  Americans on behalf of our nation and the world, and the difficult days we have faced, and we have persevered through.

Thomas Wilson, 1 year ago 1 min read
Subscribe to get
insights in your inbox
Subscribe to receive the latest insights from our experts.