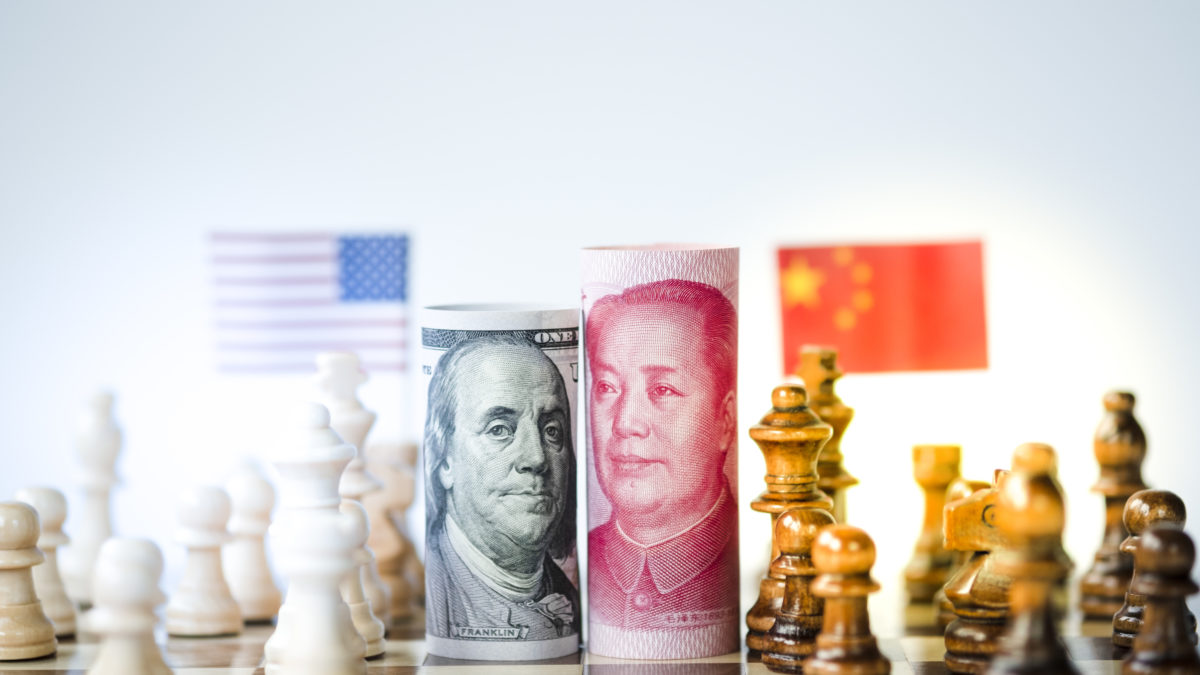 In the film Groundhog Day, Bill Murray plays TV weatherman Phil Connors who, against his wishes, is sent to report on the annual Groundhog Day event in Punxsutawney, Pennsylvania and, while there, relives Groundhog Day again, and again and again with an eye toward his having the perspective and the time to become a better person, which he eventually does.

While it might seem a stretch to link the movie Groundhog Day to the economy and markets – and in no way are we diminishing the angst recent market volatility has caused or implying the US is solely responsible for the very challenged US/China trade discourse – we think investors can be forgiven if they feel they’ve been reliving the same day over and over and over again when it comes to trade, tariffs, and the markets. Indeed, we have been here before.

Over the past 12 months, there have been several points where the US/China trade relationship took a turn for the worse, including September 2018, May 2019, and this August. All three periods were marked by the same dynamics: tougher US trade rhetoric and policy (including new tariffs or increases in existing tariff rates), followed by a defiant response from an unmoved China, and a meaningful drop in US markets. There are two specific points worth making about these three flare-ups: 1) the US assumed a tougher negotiating posture after our markets and economy had performed well (i.e. we had the proverbial wind at our back) 2) after risk assets moved meaningfully lower, the US and China both assumed a more accommodative posture and promised to continue negotiations, actions that helped put a floor under stocks before helping them move sharply higher. Last week, the US announced it was postponing until December new tariffs on any number of goods imported from China. Hopefully, that was the first step back toward a more constructive US/China dialogue.

The US and China operate within different economic and political constructs, so reaching a meaningful agreement on trade won’t be easy. However, it remains in the best interests of both countries to do so. And while the process has been unpleasant and unsettling, a pattern seems to have developed. As always, perspective is important.

Bizarro bonds - guaranteed to lose you money, and not just in a comic strip