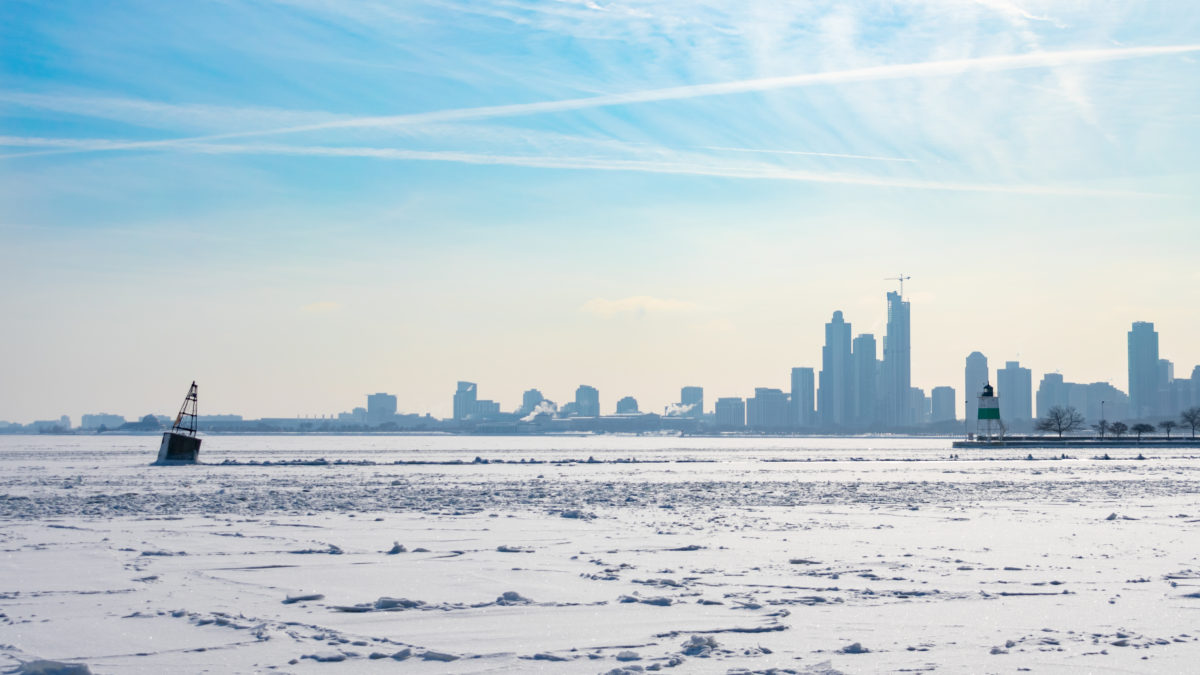 To say it was cold in January might qualify as the understatement of the year, akin to something like the Patriots are a pretty good football team – full disclosure, I am NOT a Patriots fan. Indeed, January saw us all introduced to the dreaded Polar Vortex and minus 50-degree days in the upper Midwest.

But while we were all freezing, the US stock market was on fire with the Dow Jones Industrial Average, the S&P 500 Index, and the NASDAQ – and just about every other broad-based US equity benchmark – up meaningfully in January. In fact, the S&P 500’s 7.9% return in January marked the Index’s best January since 1987. A time in our recent past when the Patriots were definitely not dominating the NFL.

So, what’s behind the market’s great start to the year? And, what might it portend for the rest of 2019?

We don’t think it was one thing that put the market on firmer footing, but several factors including a more dovish Federal Reserve, a more constructive tone to US/China trade negotiations, a better than expected US jobs’ report for December, and a Q4 earnings season that has contained more good news than bad. Also, during the December market sell-off, investor sentiment went very negative and US equity-facing strategies experienced significant outflows, so the stage was set for a meaningful bounce if we got positive fundamental news, which we did. We continue to believe if we solve for monetary policy risk and trade policy risk, the US economy and market should both do well this year.

Which brings us to one of the great Wall Street adages, “As January goes, so goes the year,” which speaks to the idea that how the market does in January has often been indicative of how it does for the full year. In fact, since 1950 the full year performance of the S&P 500 has mirrored its January performance (for good or for ill) 58 out of 68 years or 85% of the time. Now, no one knows why this pattern persists, and it hasn’t always held – last year is an example of that- but let’s hope that for 2019, as January goes, so goes the year.

Tim Holland, CFA, 6 months ago 2 min read
Subscribe to get
insights in your inbox

Subscribe to receive the latest insights from our experts.