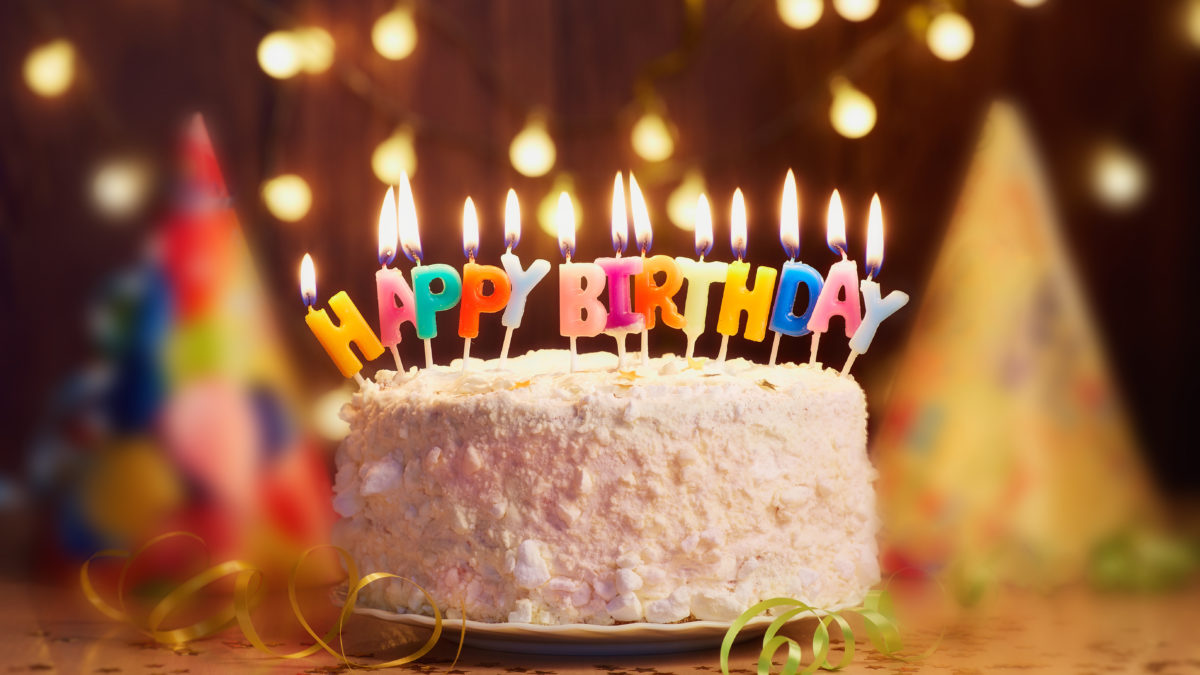 Happy birthday bull market! The longest running bull market in United States history hit a major milestone last week, turning 10 on March 9. It sure has been an interesting and exciting 10 years.

US equities, as measured by the S&P 500 Index, found their footing on March 9, 2009 while the US and the world were in the throes of the Great Recession. Since then, the S&P 500 has produced a total return of approximately 396% and an average annualized return of approximately 17.3%. But, the ride higher hasn’t always been smooth. Consider, since March 2009 we’ve contended with four corrections of 13%+, US government shutdowns, a US debt downgrade, the European debt crisis, Brexit, the Arab Spring, the risk of an armed conflict on the Korean Peninsula, and a budding trade war with China. Yet even with all of that, the S&P 500 sits at 2743 – up from its open price of 675 on March 9, 2009 – and the US economy is growing 2.5%. Proof positive the economy tends to expand, and risk assets tend to increase in value. And, to that point, we think the market will remain on a successful quest for greater gains. After all, US equities are reasonably valued, earnings are growing, inflation is contained, monetary policy isn’t restrictive, and investment sentiment isn’t ebullient. We remain optimistic on US stocks into 2019, though we do expect a volatile trading environment.

Tim Holland, CFA, 1 year ago 3 min read
Subscribe to get
insights in your inbox
Subscribe to receive the latest insights from our experts.