It’s not politics that matter; it’s policy and fundamentals 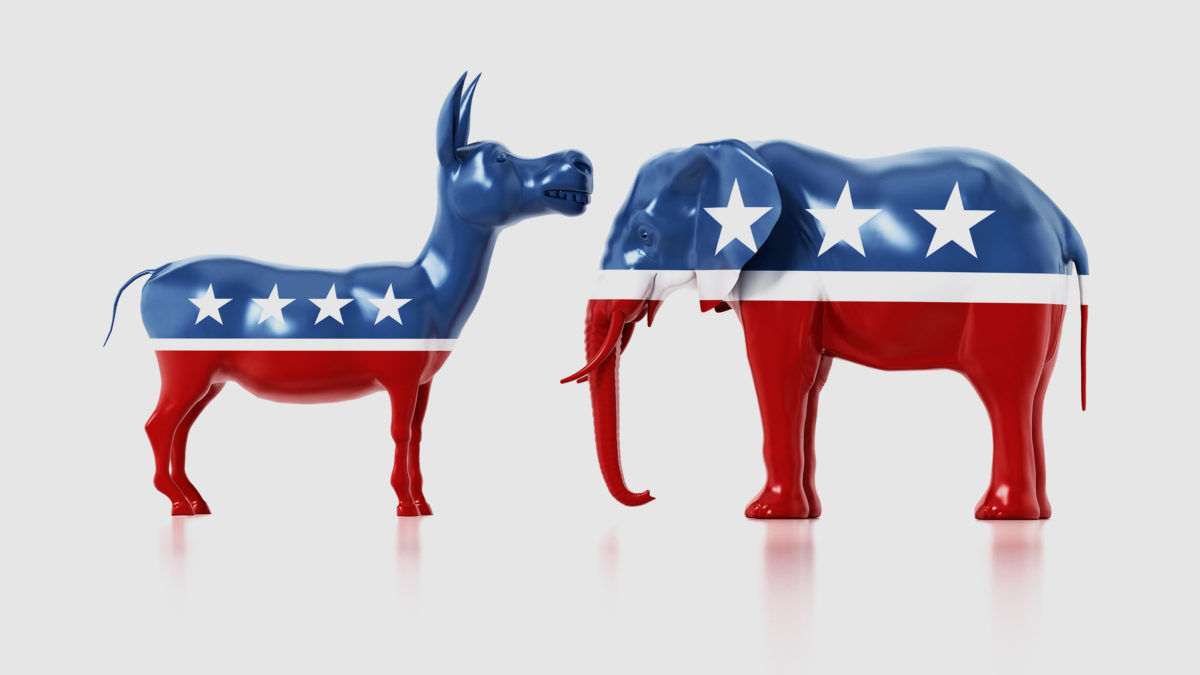 We are increasingly asked how politics might impact the economy and the market, a reasonable question given growing talk of impeachment and the coming 2020 election. And while we seem to be entering – or reentering – a period of greater political uncertainty, we see politics – outside of boosting or weighing on investor sentiment near-term – as having little impact on risk assets and the economy. When it comes to the stock market and economic growth, it isn’t politics that matter; it’s policy and fundamentals.

To put a finer point on it, fiscal policy (how the government taxes, spends, and regulates the economy)  and monetary policy (how the Federal Reserve (Fed) sets interest rates and the cost of credit), ultimately drive sentiment, spending, the economy, and the market. And when it comes to fiscal and monetary policy, we see more positives than negatives today, including a tax code that incents companies to invest, increased government spending, and a Fed that has cut interest rates twice in 2019. Offsetting those positives is the uncertainty surrounding the US/China relationship. However, we think the US and China will reach an agreement on trade, and see that agreement as a tailwind for the economy and risk assets in 2020.

As to why we are confident politics has little impact on the economy and markets, we point to two periods in our recent past when the US confronted a Constitutional crisis – the early 1970s and the late 1990s. During the Watergate years, the S&P 500 Index (S&P 500) sold off 30%, while during the Whitewater/Lewinsky years, the S&P 500 rallied 20%. One would think if politics mattered to the market, we would have seen comparable return streams during those periods of political discord, but we didn’t, as the market cares little about politics and more about policy and fundamentals. And during the early 1970s, the US suffered from stagflation and a discredited Fed, while during the late 1990s the US benefited from productivity gains and low gasoline prices, so risk assets, respectively, sold off sharply and rallied dramatically.

We are always better served as investors when we separate politics from policy and rhetoric from reality.

Growth vs Value – Are We Setting Up For A Photo Finish?

Tim Holland, CFA, 1 month ago 2 min read
Subscribe to get
insights in your inbox
Subscribe to receive the latest insights from our experts.