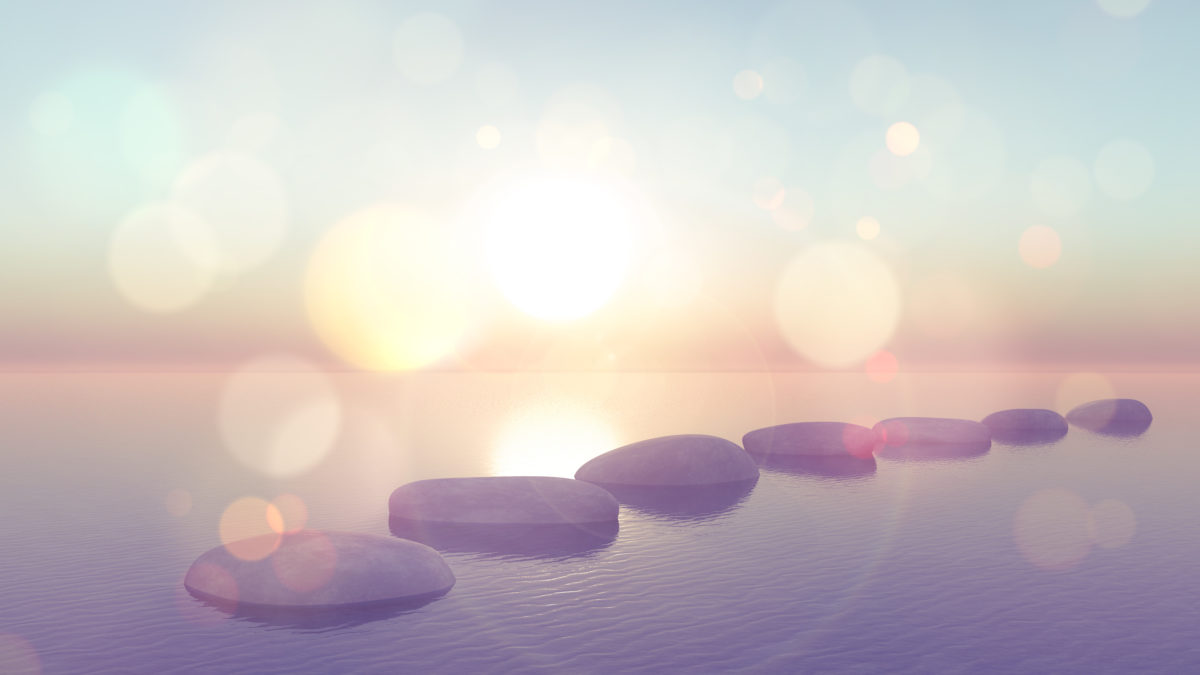 Stocks are correcting, the yield curve is inverting, and US/China relations are deteriorating. If there was ever a time we could all use a bit of ‘serenity now’, well, it might be now.

In all seriousness, it has been a very bumpy month. Since the US/China trade discourse took a surprising turn for the worse in early May, equities have been under pressure and investors have sought safety in US government bonds, pushing yields lower and inverting the US 3-month/US 10-year yield curve, causing many to wonder if a recession is on the horizon.

Brinker Capital continues to believe the economy is biased higher, and we find support for that position in the Atlanta Fed’s GDPNow, a real time estimate of current quarter GDP growth. Constructed by the Atlanta branch of the US Federal Reserve since 2011, GDPNow uses a similar dataset and methodology to what is used to calculate reported GDP, but on a real time,  or “nowcast,” basis. Today, GDPNow is predicting Q2 GDP growth of 1.2%, see the below chart, and while that growth rate is shy of the 3.2% recorded in Q1, it would put us well away from a recession – commonly defined as two consecutive quarters of negative GDP growth.

Of course, GDPNow is subject to change – the model forecast is updated about seven times per month – and its predictive record is spotty. Its final quarterly estimate has historically come in a bit below or above the initial estimate of GDP growth from the Bureau of Economic Analysis. So, we should take an estimate of 1.2% growth with a grain of salt. But for now, GDPNow shows the economy slowing but still expanding, and that feels about right to us.

It’s always darkest before the dawn

Tim Holland, CFA, 8 months ago 2 min read
Subscribe to get
insights in your inbox
Subscribe to receive the latest insights from our experts.