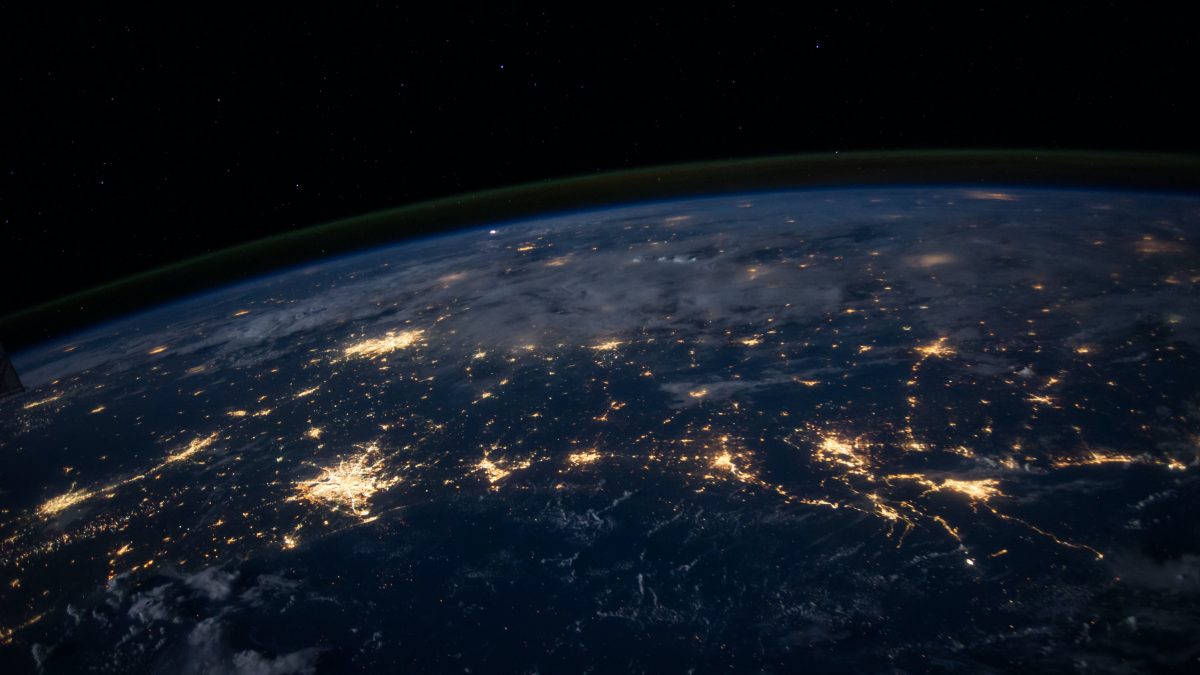 The 7th installment of the Mission Impossible movie franchise starring Tom Cruise should hit theaters this November, twenty-five years after the premiere of the first film (which featured the great Anthony Hopkins and the great line, “Mr. Hunt, this isn’t mission difficult, it’s mission impossible. Difficult should be a walk in the park for you.”). It would seem Mr. Cruise – and his cohorts on the Impossible Mission Force (IMF) – are ageless.

But as is often the case with the Weekly Wire, our focus isn’t on some pop culture reference but how that pop culture reference ties back to the economy and capital markets. Which, somewhat ironically, keeps us focused on the IMF, but not Mr. Cruise’s IMF, that other IMF – the International Monetary Fund – and what that IMF thinks about the world economy as we move further into 2021.

By way of background, the IMF was created in 1945, counts nearly 200 nations as members and is focused on, among other goals, fostering international monetary cooperation and sustainable economic growth. It is one of the most important transnational financial institutions of the post-WWII period. Well, that IMF just raised its forecast for global economic growth this year to 6% – nearly a full percentage point higher than its estimate from October 2020, and the greatest rate of global growth since the Fund began tracking data on a comparable set of countries in 1980.

Not surprisingly, greater growth expectations for the U.S. were a key catalyst for the upgrading of the Fund’s global outlook, with the U.S. now projected to grow 6.4% this year (up nearly four percentage points from the October 2020 estimate). As we have written often of late, we are very optimistic on the U.S. economy as it gets pushed along by extraordinary policy support, flush consumer and corporate balance sheets and a robust housing market. Cue the cool theme music.