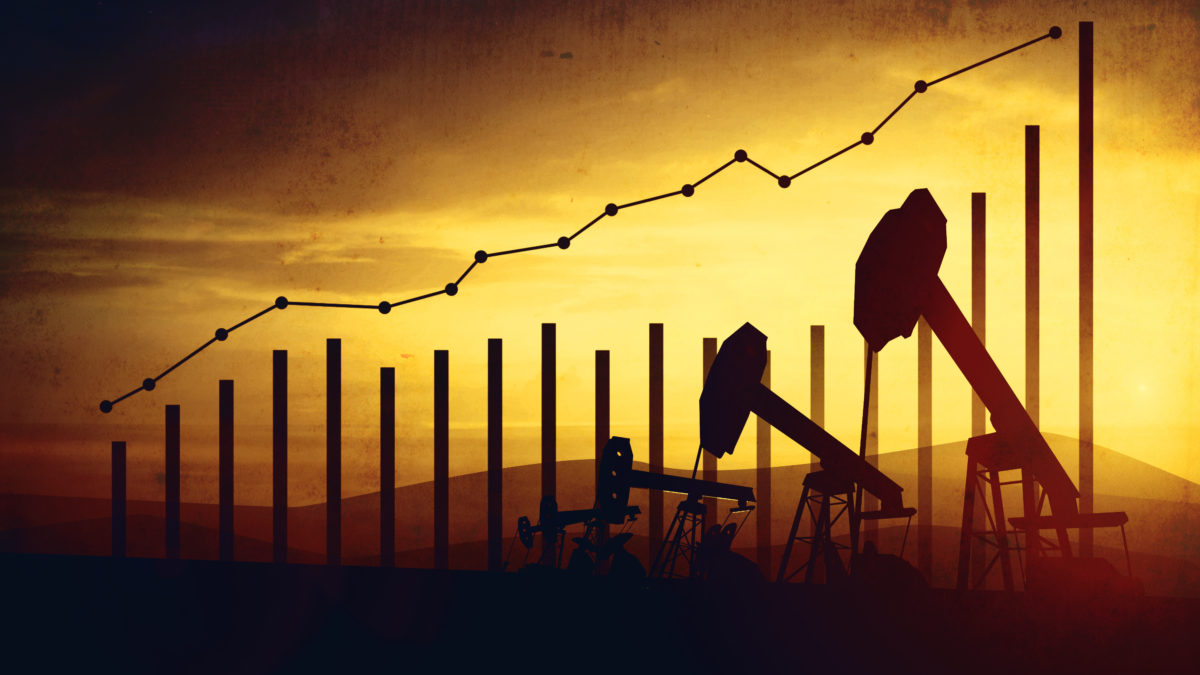 There are many issues that have investors concerned as we are set to say goodbye to summer, including a flat to partially inverted yield curve, deteriorating US/ China relations, and a slowdown in manufacturing activity in the US and around the world. As we previously wrote, we don’t believe the yield curve is indicating a recession is imminent and we do believe the US and China will eventually solve for trade, an outcome which should prove to be a positive catalyst for manufacturing globally. In the  meantime, we can point to one thing we are not worried about as fall approaches, and that is a spike in the price of oil and the price of gasoline that dings consumer sentiment and spending and puts the US economy at meaningful risk of a recession.

Our confidence in steady oil and gasoline prices near-term largely flows from the fact that over the past decade the US has transformed itself into an energy superpower. To put a finer point on that statement, consider that in 2011 the US surpassed Russia to become the world’s largest producer of natural gas and in 2018 the US surpassed Saudi Arabia to become the world’s largest producer of petroleum, pumping a record 10.96 million barrels of oil a day. 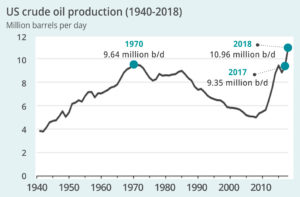 We don’t think we are overstating the benefit of stable energy prices on our economy. Recall that the Arab Oil Embargo of the 1970s led not only to a spike in gas prices and long lines at the pump, but also contributed meaningfully to the “Stagflation” that plagued the US for much of that decade, or that leading up to the Great Recession the price of oil hit $140 a barrel and most Americans were paying more than $4.00 for a gallon of regular gas. Stable to lower energy prices are a meaningful tailwind for our consumer-led economy.

The formula for happiness: Wanting what you have

It feels like Groundhog Day... Bill Murray, trade, tariffs, and the markets