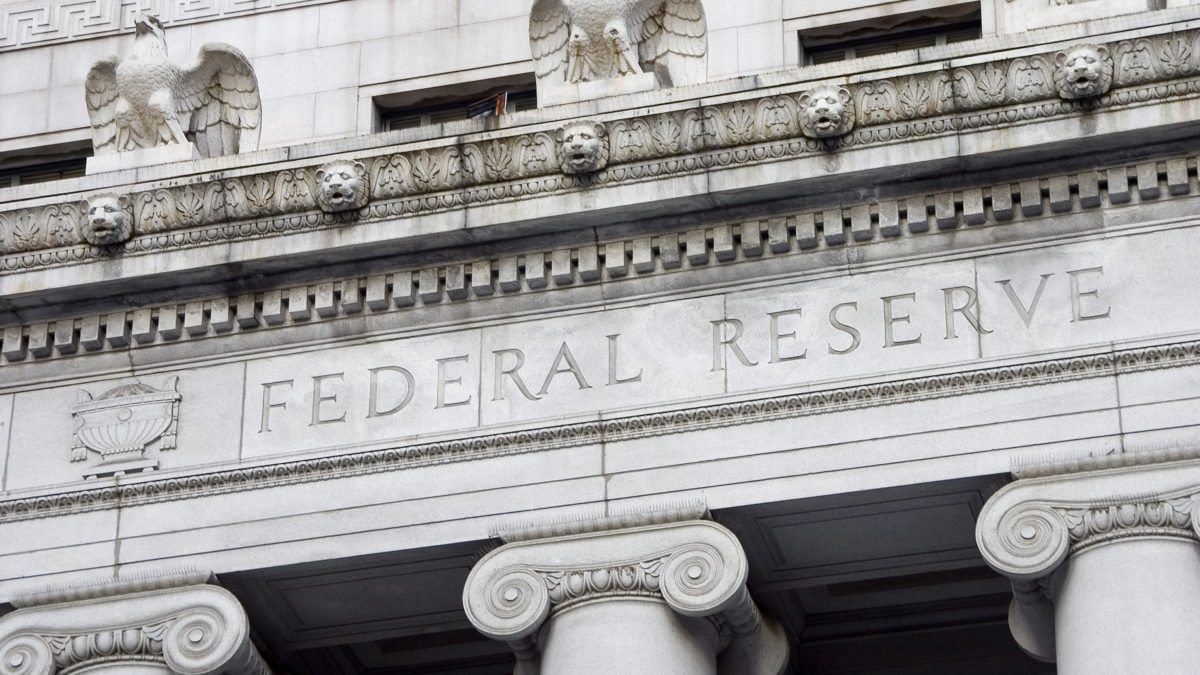 The great American writer and humorist Mark Twain was author of many famous sayings, most notably “Reports of my death have been greatly exaggerated.” We think that most famous of Mark Twain sayings applies nicely to our ongoing – and now record – US economic expansion.

In early June, we learned that the US created a very disappointing 75,000 new jobs in May and that the numbers for both March and April were revised sharply lower. That May report, along with what was, at the time, a very strained US/China relationship, led some market participants to predict both an imminent US recession and significant interest rate reductions by the Federal Reserve (Fed), as our central bank would be forced to try to soften the impact of a pending economic downturn. Well, what a difference a month makes.

In early July, we learned that the US created a much better than expected 224,000 jobs in June and that our long-lived economic expansion became the longest in US history! While most investors – including us – believe the Fed should and will cut interest rates later this month, it is likely the pace and severity of interest rate reduction will prove milder than what most investors expected as recently as late June as the economy remains on reasonably firm footing and the US/China trade discourse has improved.

Finally, if history is any guide, one of three factors typically trips our economy into recession: the bursting of a bubble, an exogenous shock, or the Fed raising interest rates too far, too fast. As we move into the back half of 2019, we can’t spot a bubble significant enough were it to pop that the entire economy would be at risk; exogenous shocks – like the Arab Oil embargo of the early 1970s – are rare, and with the Fed becoming more accommodative, it is likely monetary policy won’t upend the economy.

We still have to solve for US/China trade, but if we do, and we believe we will, the US economy should continue to expand into 2020.

Tim Holland, CFA, 2 years ago 1 min read
Subscribe to get
insights in your inbox
Subscribe to receive the latest insights from our experts.