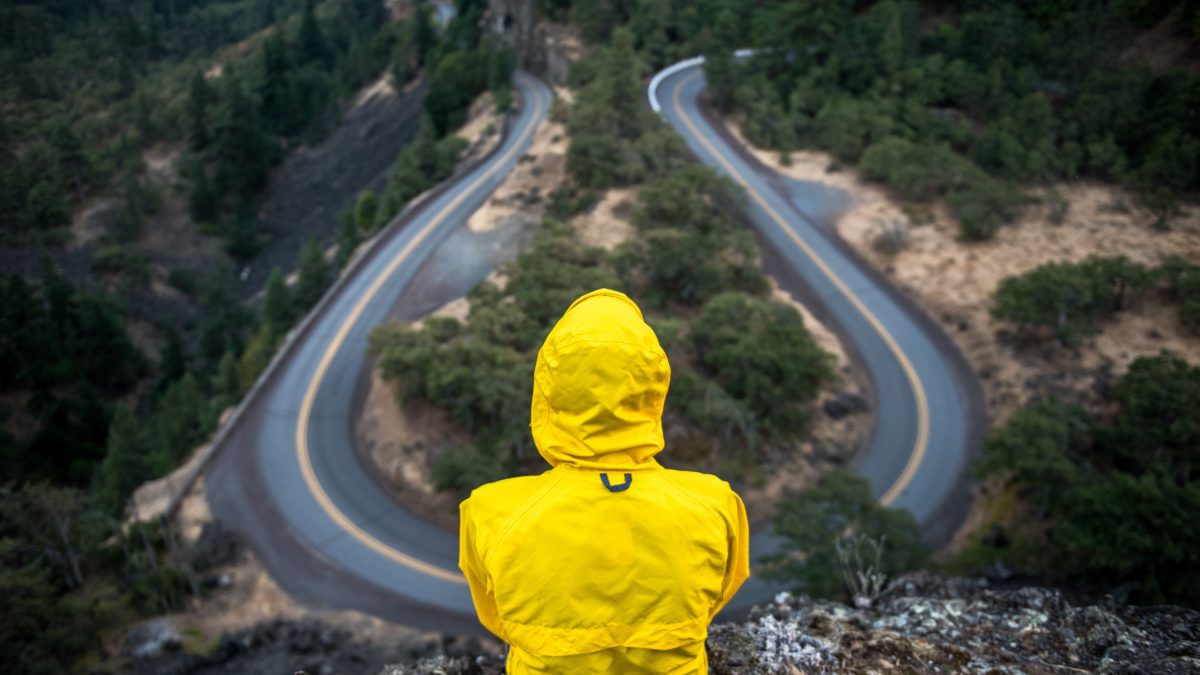 Recently, more than a few market prognosticators saw the US economy headed for a recession, a not unreasonable thought given weakened corporate and consumer sentiment, a very disappointing 20,000 jobs created in February, and increasingly flat US 2 Year / 10 Year Yield Curve and inverted US 3 Month / 10 Year Yield Curve, a harbinger of an economic downturn.

While cognizant of weakening economic data as we moved into 2019, Brinker Capital believed if we solved for monetary policy risk and trade policy risk both the economy and risk assets would be biased higher. Well, the Federal Reserve put its rate hiking and balance sheet unwinding plans on hold and the US/China trade discourse improved, with signs pointing toward an imminent agreement. And, as those meaningful economic and market headwinds abated, economic data improved and risk assets rallied. More specifically, the US added a better than expected 196,000 jobs in March, the US 2 Year – 10 Year Yield Curve steepened, the US 3 Month – 10 Year Yield Curve turned positive, albeit by only about 10 basis points, per the chart below, and the S&P 500 rallied 2%+ to start the second quarter, tacking on additional gains to a very strong Q1 2019. Outside the US, efforts by the Chinese government to stimulate its economy are bearing fruit, while the European Central Bank has assumed a more accommodative monetary policy stance.

Today, we see little near-term risk of a US recession and our base case for the US economy remains growth of 2% to 2.5% in 2019.