Small Caps have been packing a punch, and that could be big for the market 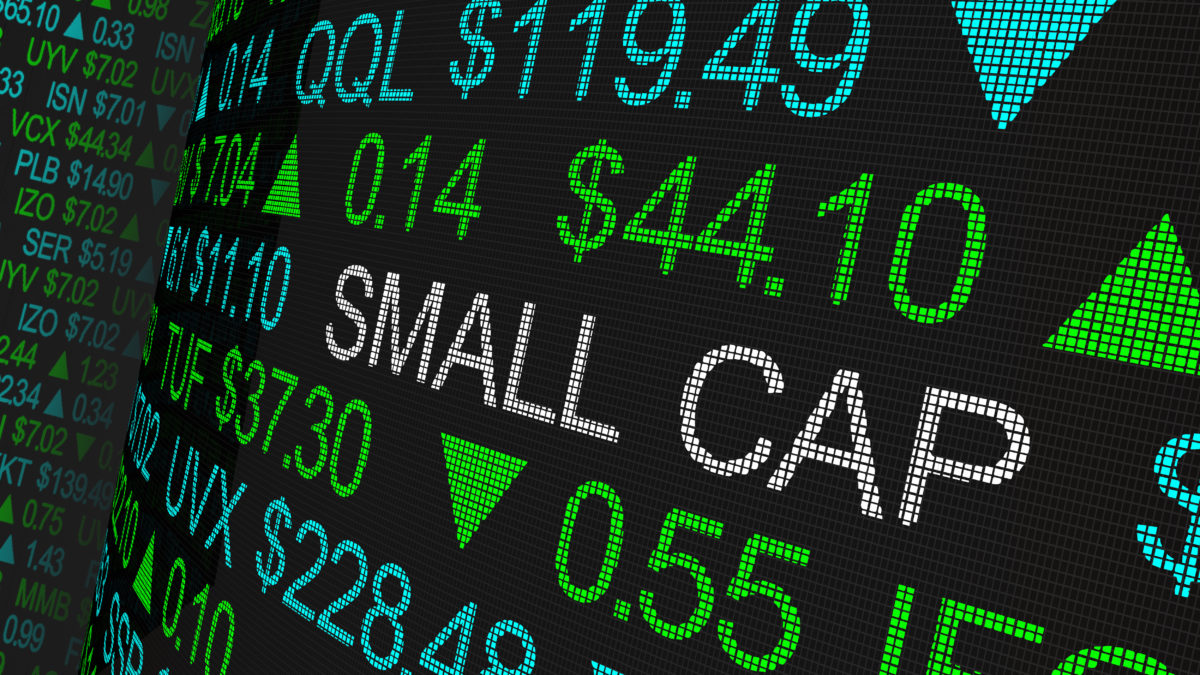 One needn’t be a fan of Ant-Man and The Wasp to appreciate small things can pack a powerful punch. As  it is with superheroes, so it is with stocks. With that convoluted opening out of the way, let’s turn our  focus to small cap stocks and what their recent strong performance might be telling us about the  economy and the market. But first, a word on large cap companies.

Large cap US companies command the attention of the media, investors, and general public; consider the Dow Jones Industrial Average (a price-weighted index of 30 US companies) and the S&P 500 Index (a  capitalization-weighted index of 500 US companies) are both the most reported on and followed of  indices, and home to the largest US stocks, including Microsoft, JP Morgan, and Johnson & Johnson. Now,  we have no quarrel with a focus on big companies given their importance to the market and the global economy. But there is more to investing than the largest of large cap stocks, and lately small cap stocks – as represented by the Russell 2000 Index (a capitalization-weighted index of 2000 US companies) – have  been performing exceptionally well. We see that performance as a bullish sign for the market and the economy – as small caps tend to do better when investors are more optimistic about the economy and risk assets, which makes sense since small companies tend to be more susceptible to economic crosswinds and more volatile than large companies. To put a finer point on small vs big returns, the Russell just made a 52-week high and is outperforming both the Dow and the S&P 500 in the fourth quarter. 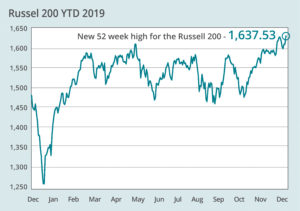 Finally, beyond getting a pretty good read on how investors are feeling about the economy and risk  assets, there are other reasons for paying attention to small caps, including the fact that they have  historically outperformed large caps and are where one can find the great large cap companies of tomorrow. Consider Netflix which came public in 2002 with a market cap of $310 million and since its IPO has given investors a total return of 28,600% and today boasts a market cap of $135 billion. Our economy and our markets are far from perfect, but they seem to nurture and encourage innovation in a way that no other country’s economy or markets can.

4 thoughts for the 4th quarter