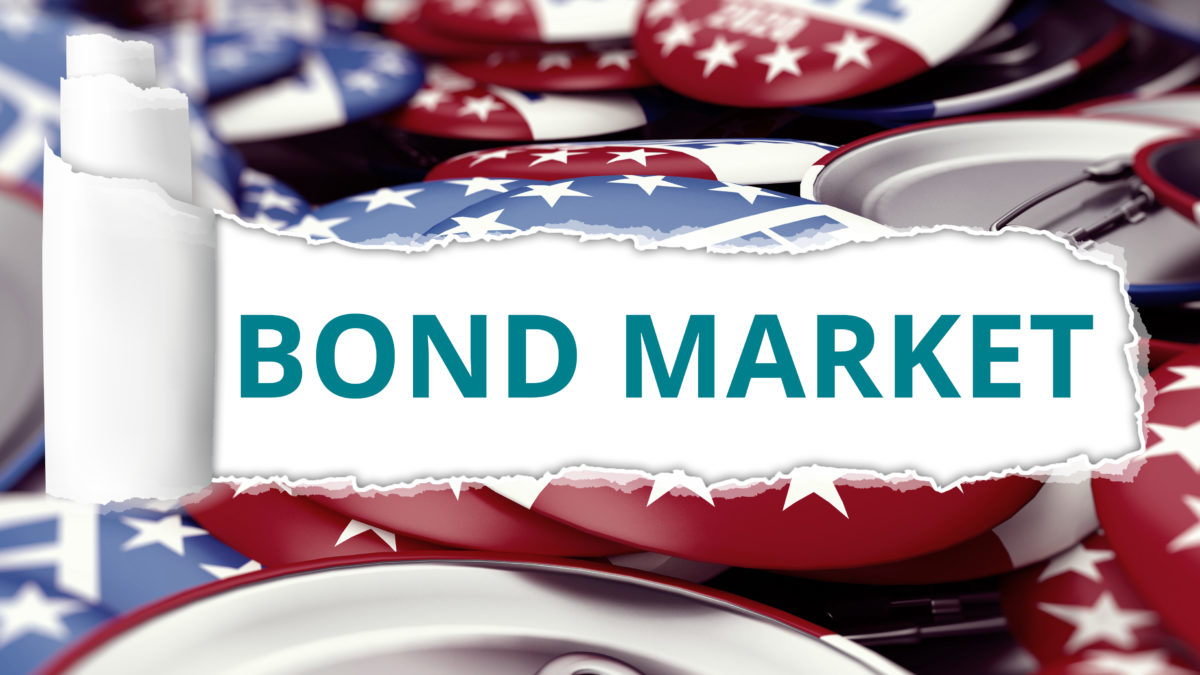 The catalyst for the quote was a spike in the US 10-Year yield to 8%, a move that forced Washington, DC to pivot to deficit reduction. One can only wonder what the bond market of the early 1990s would make of today’s Federal deficit equivalent to 16% of GDP! Consider, the bond market is larger than the stock market, a constant source of capital for companies and governments, and particularly attuned to changes in economic conditions. All of which makes the bond market’s recent behavior worth paying attention to – the yield on the US 10-Year note has jumped to 0.86% (still exceptionally low by historical standards but up from just 0.50% in August) and the US Yield Curve (the spread between the yield on the US 2-Year note and the US 10-Year note) has steepened to 70 basis points, or 0.70%, up from 40 basis points two months ago. Some argue the backing up of yields has been driven by concern over the coming election, while others interpret the move, and the steepening of the curve, as indicative of greater government spending and economic growth to come. We are not yet sure which argument merits our support, but we are leaning toward the latter. Finally, with the S&P 500 Index up 5.18% since August 3rd, our Election Countdown Calculator indicates Donald Trump will win reelection.