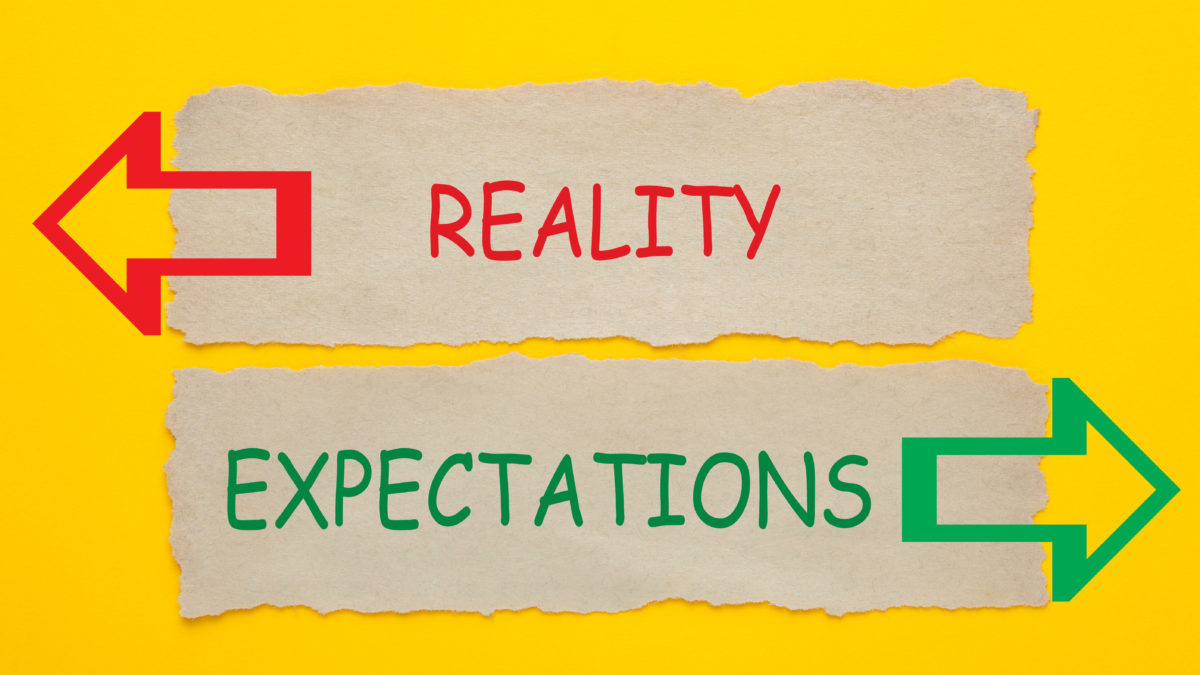 Sometimes in life it’s not so much what you do, it’s what you do relative to what the world expects of you,  like Lloyd Christmas in Dumb & Dumber, totally redeeming himself in the eyes of Harry Dunne  when he trades their van “straight up, to a kid in town” for a moped that gets 70 MPGs. The same dynamic applies to Wall Street, specifically when it concerns how corporate earnings come in relative to what investors expected. A case in point is Q2 2020 earnings season. It has been a doozy of an earnings season for the companies that make up the S&P 500 Index, with earnings off 30% year-on-year, the worst since Q1 2009, when the country was in the midst of the Great Recession. While a 30% haircut in earnings is painful, the world thought results were going to be even worse as we entered Q2 earnings season. In fact, with 499 of the S&P 500 companies having reported quarterly earnings results, 83% have topped expectations, the highest percentage on record, dating back to 1994, and well above the long-term average of 65%. That quarterly performance relative to investors’ expectations – and what it says about the disconnect between how Wall Street thought the economy was performing and how it actually was performing – are important, and legitimate, catalysts for the dramatic rally in US equities these past several months. Finally, with the S&P 500 Index up 1.41% since August 3, our Election Countdown Calculator is indicating President Trump will win reelection come November 3.

What the election means for the market

Tim Holland, CFA, 11 months ago 2 min read
Subscribe to get
insights in your inbox
Subscribe to receive the latest insights from our experts.