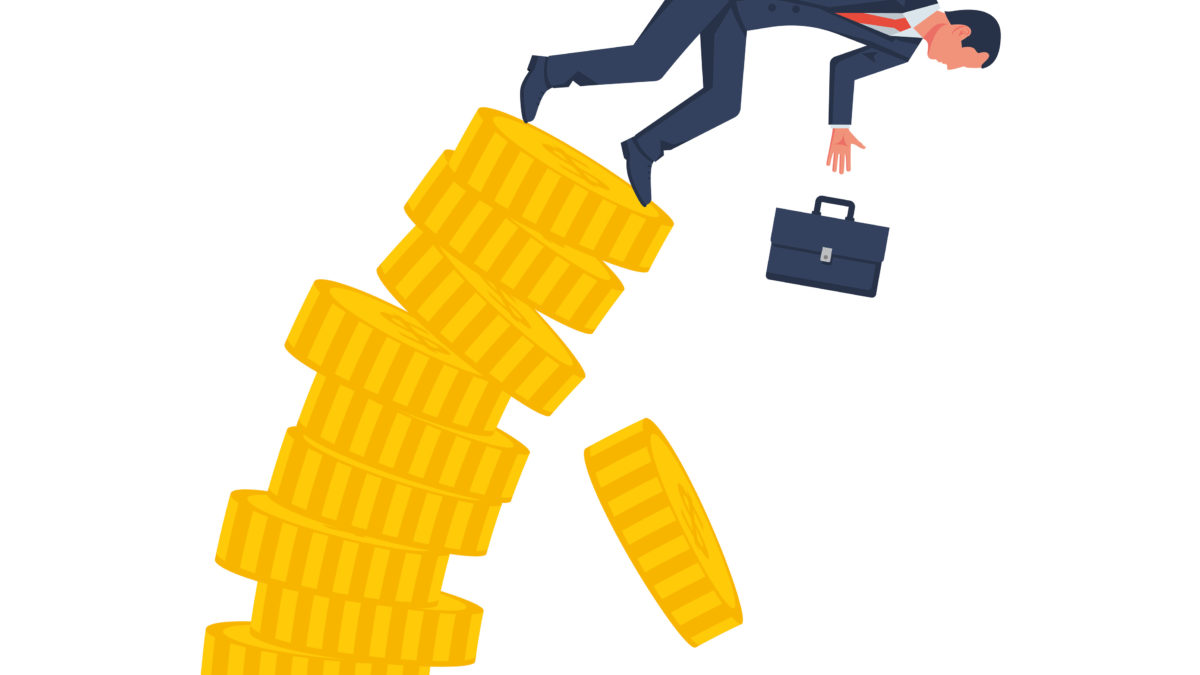 We have written about seasonality and the markets often of late, both that we have been working our  way through the part of the calendar that has historically proven challenging for stocks (“Sell in May and go away”) and that September has been the only month over the past 70 years in which the S&P 500 has averaged a negative return (that number being down 0.5%). Unfortunately, September lived up to its reputation as a bumpy month for the market and then some, with the S&P 500 selling off approximately  4.7%. It wasn’t just US large cap stocks that struggled last month; the Russell 2000 pulled back 4.4% while emerging and developed international equities were also in the red. While most investors are glad to see September in the rearview mirror, the return stream for risk assets last month begs the question, Why did markets sell off, and where do we go from here?

We can point to several catalysts for the move lower, including uncertainty around US fiscal policy; the  persistency of higher inflation; supply chain and labor challenges dinging economic growth; a pivot toward tighter US monetary policy as the Fed announced its intention to begin tapering its securities  purchase program, and the struggles of China’s Evergrande Group. That is some list. With that said, those headwinds are now known and, we think, understood by investors and likely to fade over the coming months. Consider that we will get clarity on taxes, spending, and the debt ceiling from DC; supply chains and hiring should catch up with demand (the former would be a meaningful positive as it concerns inflation); markets will adjust as the Fed begins tapering in November, and there should be an orderly unwinding or restructuring of Evergrande Group. It has been a rough few weeks, but we remain  optimistic about the economy and risk assets as we move into the fourth quarter.

Systemic: of, relating to, or common to a system