Systemic: of, relating to, or common to a system 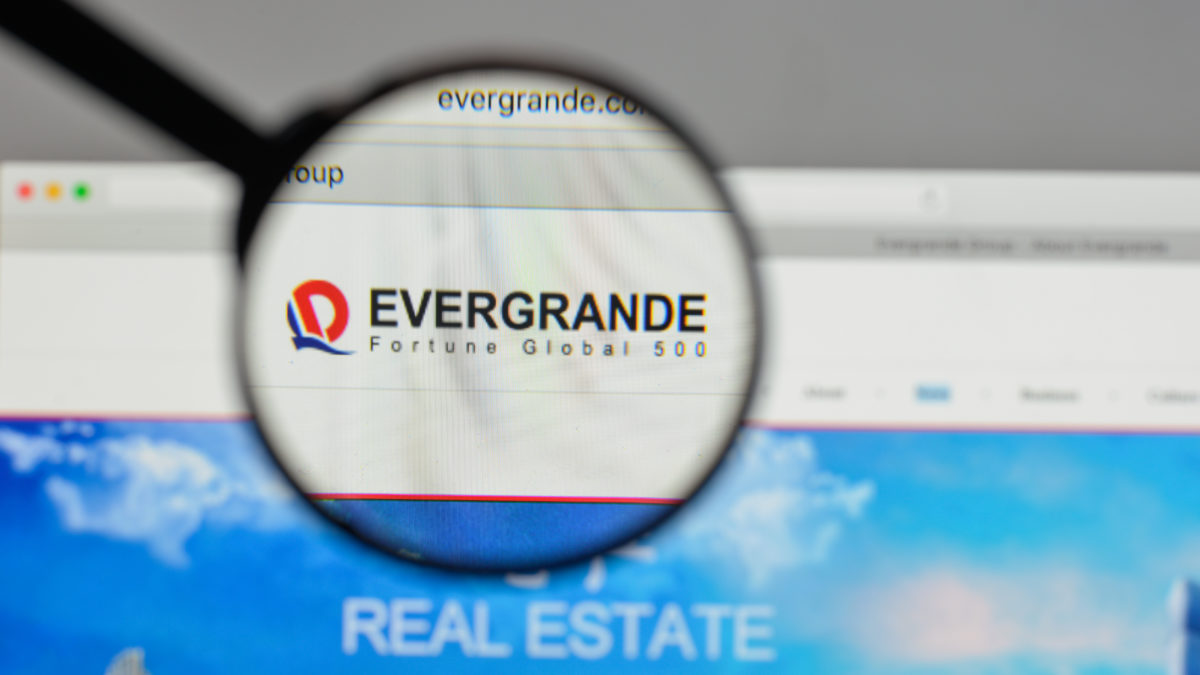 Systemic was a word heard often on Wall Street last week as investors tried to divine the impact China’s  Evergrande Group might have on the world economy – as in did Evergrande pose a systemic risk to the world’s economy? Before speaking to the conclusion we think markets have reached on that point, some background – Evergrande is China’s second-largest real estate developer with $80 billion in annual sales and $300 billion in outstanding liabilities (making it the world’s most indebted real estate developer). By most accounts, the company enjoyed great success until several forces came together late last year to  put it on the back foot, including a pandemic-driven real estate downturn, government curbs on borrowing, too much debt, and unsuccessful forays into non-core businesses, including electric vehicles.  More recently, company bonds have traded at 25 cents on the dollar, and concerns the company would miss debt payments helped send the S&P 500 nearly 2% lower on Monday, September 20, its worst day since May. While it will likely take time for the Evergrande story to play out, we think markets are signaling the company doesn’t present a systemic risk to the world economy – consider risk assets have rallied since early last week and bond and currency markets have traded in an orderly fashion. It seems the most likely path forward for the company is a government-led restructuring. Finally, Evergrande has  become one more reason – along with the Chinese government’s regulatory crackdown and geo-political tensions – for many investors to question the wisdom of investing in China; we don’t dispute those concerns and note US equities have easily outdistanced Chinese stocks year-to-date. With that said, China’s economy is growing in the high single digits, while its markets trade at a meaningful discount to the US.