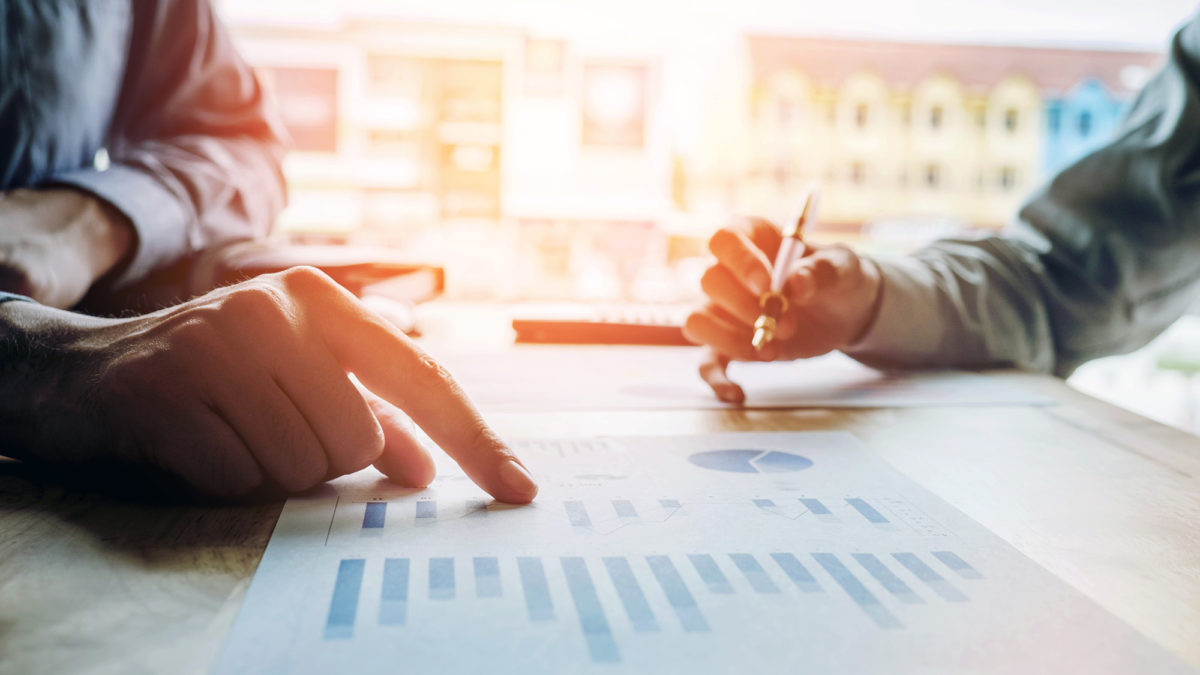 Ask most folks the question, “How is the market doing?” and they will likely quote the day’s closing price for the S&P 500 Index or provide the year-to-date return for the Dow Jones Industrial Average. That’s understandable, given we often gauge near-term prosperity and economic performance by the tone and tenor of the stock market. But as important as the US stock market is – and it’s mighty important – we’d argue the US bond market is more germane to the outlook for the economy, and, somewhat ironically, it is also pretty important to the outlook for the stock market. And it’s also a heck of a lot bigger (as of early 2018 there was approximately $41 trillion in US debt outstanding vs. a total market capitalization for the Russell 3000 – which represents nearly 99% of all publicly traded companies – of $30 trillion. Those numbers have moved a bit since but not by much).

We consider the bond market more germane to the economy due to its size, the frequency with which borrowers come to it for capital, and how quickly lenders will price in a weakening of economic fundamentals. And the bond market has a meaningful impact on the stock market for all of the same reasons, as well as the fact that interest rates figure prominently when it comes to valuing individual stocks and the broader stock market (all things being equal, lower interest rates mean higher P/E ratios and higher prices).

And lately, the bond market has been behaving in a fashion that is constructive for both the economy and equities. More specifically, borrowing costs for high-yield companies aren’t increasing the way they did heading into prior recessions or growth scares (see chart A below;  a “junk bond spread” closer to 300 basis points speaks to an accommodative environment for corporate borrowing and credit); interest rates remain subdued, which is bullish for stock prices and the yield curve (a classic economic indicator) has been steepening, with the spread between the US 2-year note and US 10-year note hitting about 22 basis points after tightening down to 8 basis points during late 2018 (see chart B below). Historically, an inverted yield curve has often preceded an economic downturn, so a steepening of the curve is welcome news.

What’s More Concerning Than Too Much Inflation?

Don’t fight the Fed. And, maybe the Federal Government too