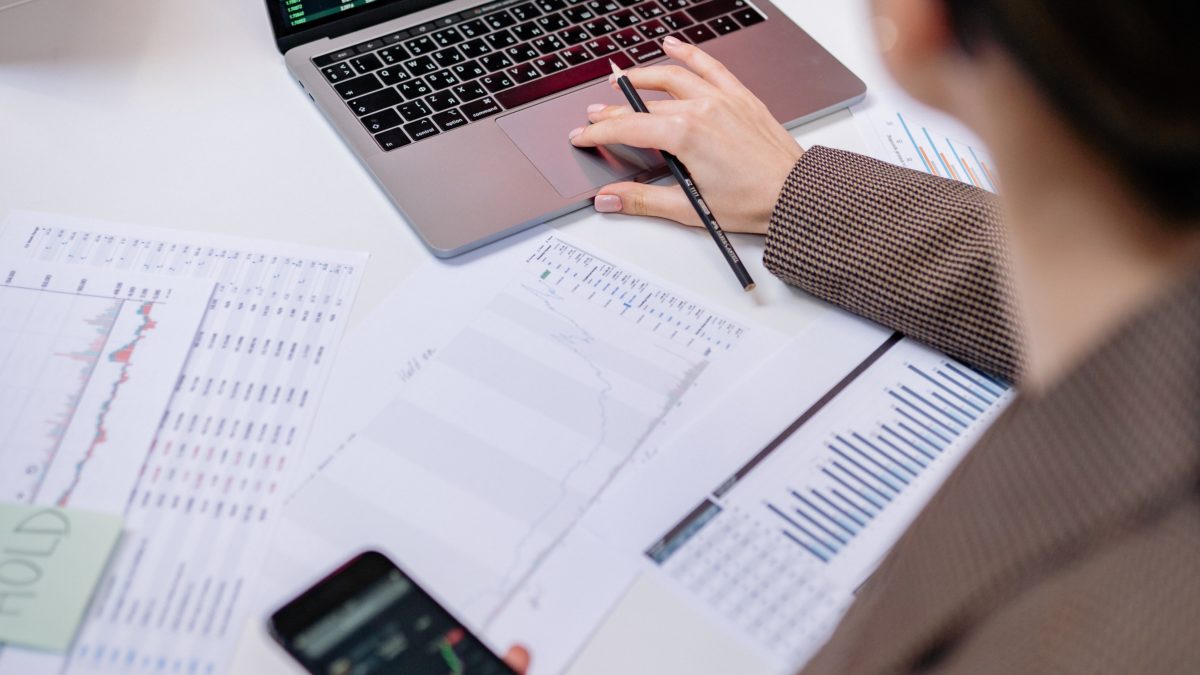 We pivot again to inflation this week. The catalyst for taking pen to paper this time on the topic is the 6.2% year-on-year jump in the October Consumer Price Index, a data point that was released by the Labor Department on November 10th. October saw the greatest jump in the CPI since 1990; for
those of us who were hoping the October CPI, less food and energy (also known as the core price index since it excludes those often-volatile categories) might prove more benign, that registered a jump of 4.6% year on year, the largest increase since 1991 (see chart). Both data points added urgency to the debate on Wall Street over inflation, particularly whether the spike in prices could no longer be considered transitory but must be considered persistent; how long companies and consumers would be dealing with meaningfully higher prices, and how the latest inflation readings would impact monetary policy.

We do think the duration and the degree of the spike in prices make it very difficult to still describe today’s inflation as transitory. That being said, persistent doesn’t mean permanent and we also think inflation should moderate meaningfully as we move through 2022. As it concerns monetary policy, we think last week’s inflation readings could push the Fed to speed up the pace of tapering. We don’t see the Fed raising rates for months, and not until tapering is complete as tapering and raising interest rates concurrently would mean easing (still buying securities, just less) and tightening (raising rates) monetary policy at the same time. While inflation remains a meaningful risk for the markets and the economy, and a real hardship for millions of Americans, it continues to run at a level well below what we experienced during the 1970s (see chart).

Finally, with our nation having marked Veteran’s Day last week, we want to offer our belated but heartfelt thanks to all those who serve and have served, in our nation’s armed forces. Thank you for your service and your sacrifice.