The effect of COVID-19 on the markets 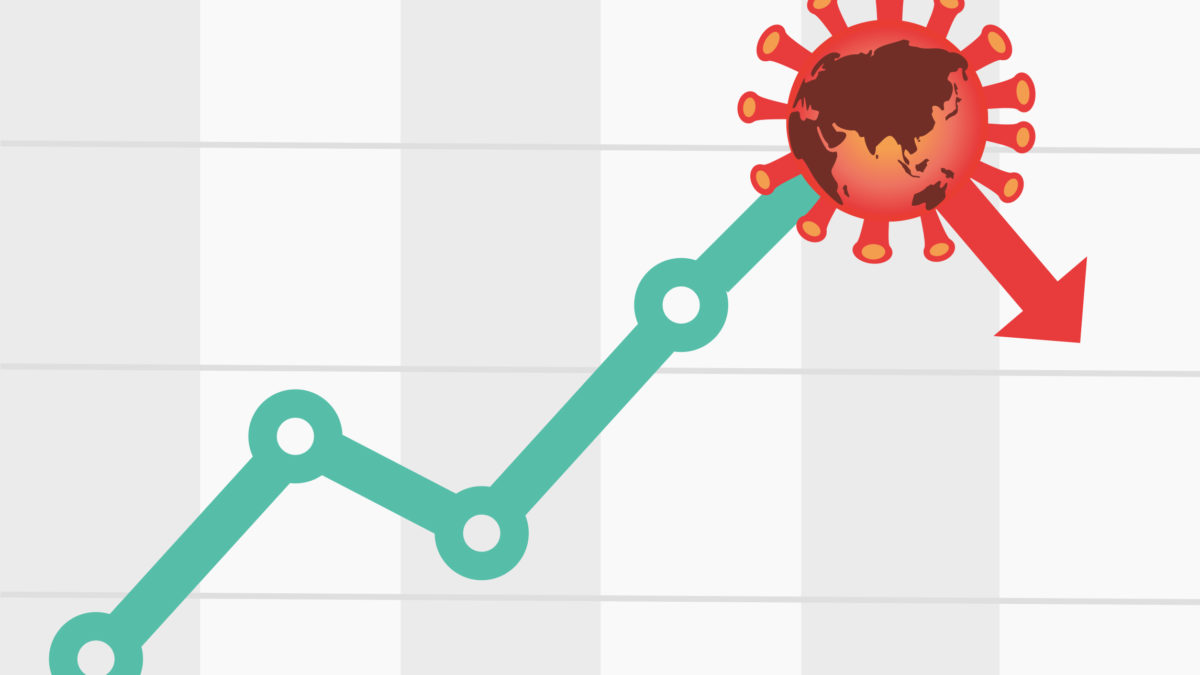 As we learned during the Great Recession and, before that, the Tech Bubble, the worst thing to do in times of crisis and heightened market volatility is to panic and cash out. Investors should stay focused on time-horizons and make sure near-term cash needs are covered. It will be a process, but we’ll get through this.

The easiest way to digest the news is through the acronym HELP:

We don’t know enough about COVID-19 to determine how pervasive it will become and how long and deeply it will impact markets and the economy. From a financial perspective, it is imperative to maintain a diversified portfolio to navigate volatile environments and to keep calm and focused on long-term goals rather than react to the constant news flow.

The views expressed are those of Brinker Capital and are not intended as investment
advice or recommendation. For informational purposes only. Brinker Capital, a registered investment advisor.