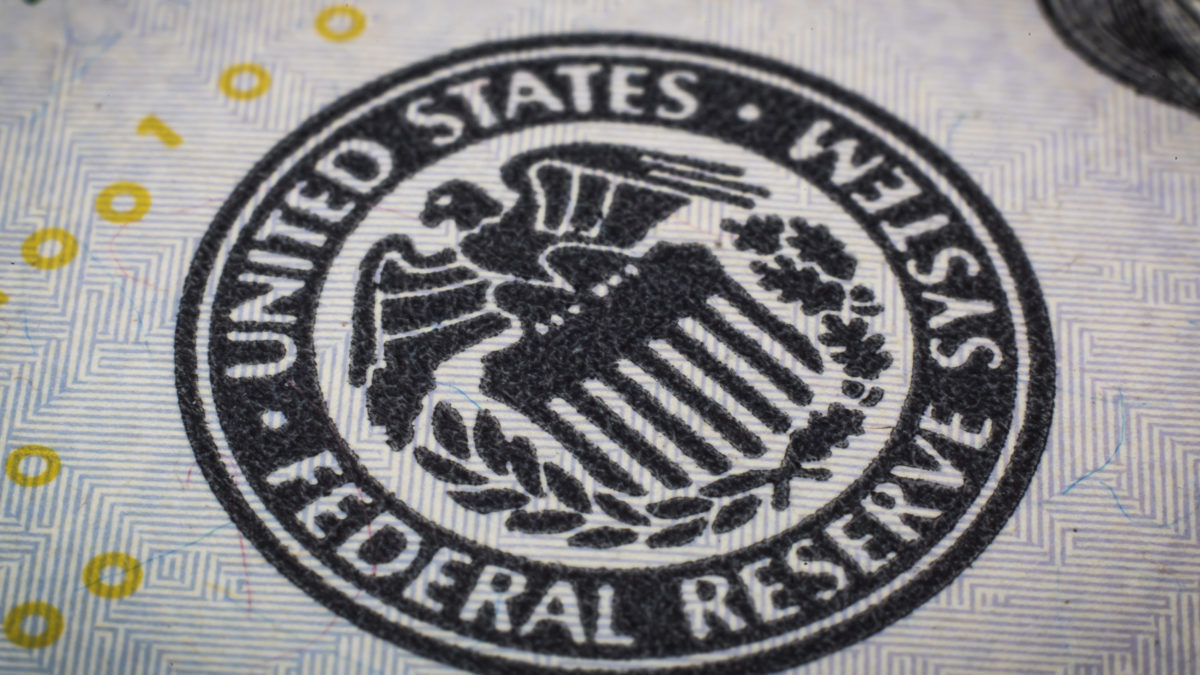 Market volatility continued through the last week due to ongoing concerns surrounding the spread of COVID19, the shifting Democratic presidential candidate landscape, and their combined economic  impact. We’ve experienced wild daily moves in the S&P 500 Index (S&P 500), but as of Wednesday’s close,  we’re just 7.5% below the all-time high reached on February 19. Market bottoming is a process, and it typically results in a retest of the lows, rather than a V-shaped rebound. Since 1950, after a 10+% correction, the S&P 500 has taken a median of 144 days, or 4.7 months, from the trough to recover (Source: Ned Davis Research).

The Federal Reserve (Fed) announced an emergency, inter-meeting 50 basis point rate cut on Tuesday,  but capital markets did not react positively to the move, perhaps signaling additional easing will be  needed. The yield on the 10-year US Treasury note fell to 1%, a record low level, in response. The Fed  funds rate at 1.25% looks too high given where longer-term rates have moved. We have seen additional  monetary stimulus measures from other countries, like Australia and Canada, and the G7 appears committed to a coordinated monetary policy response to help address a potential demand shock and support confidence.

While new COVID-19 infections and deaths have slowed in China, the virus is spreading globally. Supply chains are being impacted and economic data out of Asia has been weak. We have not yet seen this weakness show up in the US economic data, and the US consumer remains a key global support; however, since containment is our best response to stem the spread of the virus, behavior may change,  and certain areas of the economy may essentially experience a temporary shutdown. Global policy  responses have been announced, with the IMF and World Bank introducing aid packages for COVID-19, as well as Congress agreeing on $8 billion in emergency funding for government health agencies.

The election results on Super Tuesday reduced one of the more meaningful risks for the equity markets -a Bernie Sanders presidency. Joe Biden gained a boost from his strong showing in South Carolina and  the consolidation of the more moderate vote with both Pete Buttigieg and Amy Klobuchar dropping out of the race. After Tuesday’s results, Biden’s odds to win the nomination climbed to 74%, while Sanders’ odds fell to 17% (Source: PredictIt). Healthcare stocks led the market higher on Wednesday, gaining  almost 6%, as a Medicare for All policy is now less likely.

We expect COVID-19 fears to continue to cause volatility in capital markets, exacerbated by the ongoing uncertainty surrounding the election. While economic growth forecasts have been downgraded, it remains too early to assess the ultimate impact of the virus on economic activity and corporate earnings. So far, few US companies have reported any significant change in plans for capital expenditures or  employment.

Weaker global growth does not often lead to recessions in the US, and the consumer remains a strong  factor arguing against a US recession, though consumer confidence will be a key measure to evaluate from here. The housing market, which has been solid, could gain further support from lower interest rates and a refinancing boom. Monetary policy has shifted more accommodative, and we expect the Fed specifically to act further should the economic outlook deteriorate. While there remains a high hurdle for broad-based fiscal stimulus given the political environment, the government could act in response to stronger evidence of an economic downturn.

We don’t know enough about COVID-19 to determine how pervasive it will become and how long and deeply it will impact markets and the economy. From a financial perspective, it is imperative to maintain a diversified portfolio to navigate volatile environments and to keep calm and focused on long-term goals rather than react to the constant news flow.

One thing we shouldn’t be stressed about

Bizarro bonds – guaranteed to lose you money, and not just in a comic strip