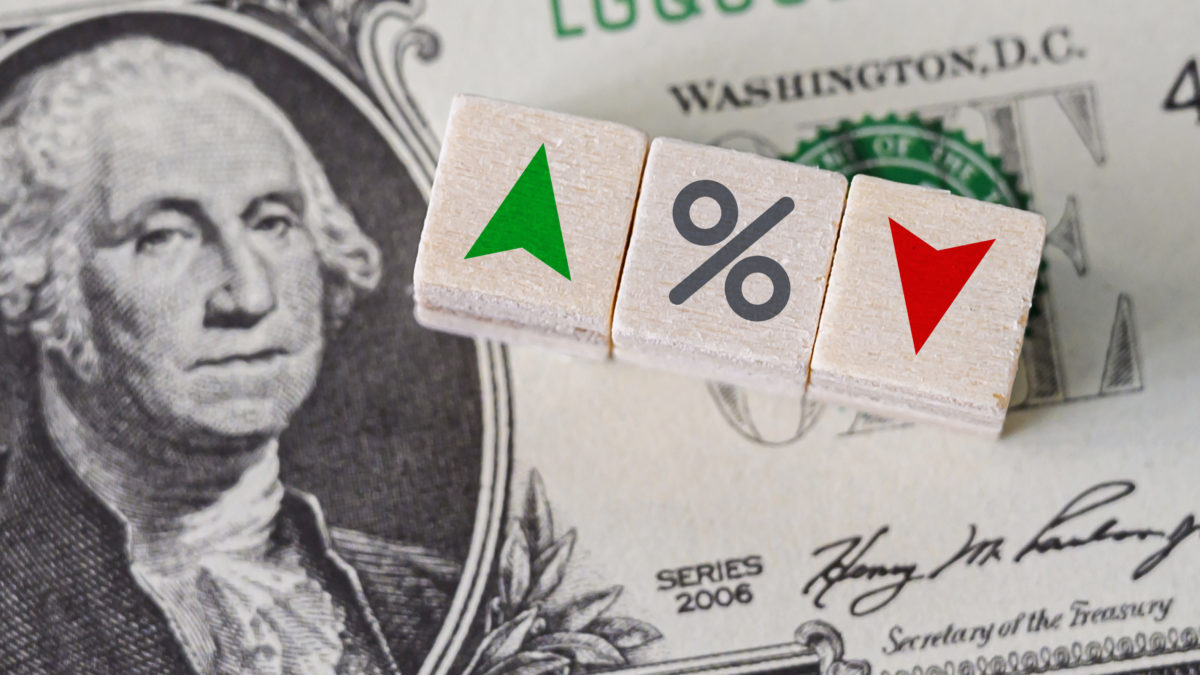 Stock market returns should – and will – ultimately reflect the underlying economy, particularly the level  of interest rates and corporate earnings, which means, among other things, that the calendar, Gregorian  or otherwise, should have no impact whatsoever on performance. Yet, with that written, most investors are aware of the well-established pattern of seasonal strength and weakness in US stocks, specifically the market’s historical outperformance during the last few months of one calendar year through the first few  months of the next calendar year and underperformance through the summer and early fall  months in any particular year, performance patterns immortalized by the old Wall Street adage, “Sell In May And Go Away.” Theories behind these seasonal patterns include corporate and consumer optimism over the holiday season, and 401k contributions early in a new year, both giving the market a bit of a boost.

While “sell in May and go away” is a well-documented phenomenon, there is another equally persistent  pattern to market returns that has received less attention but is worth discussing, particularly today, and that is “The Presidential Cycle.” Looking back 70 years, the S&P 500 Index (S&P 500) has meaningfully outperformed in the third year of “The Presidential Cycle,” or the third year of a President’s term, up just north of 16%. As we come to the end of President Trump’s third year in office, “The Presidential Cycle” has not disappointed, with the S&P 500 up 26% in 2019. As is the case with “Sell In May And Go Away,” there are several theories behind “The Presidential Cycle,” with the most widely held being the President will do all in their power late in their term to boost the economy and the market, with an eye toward securing their reelection or the election of their party’s nominee. While one can argue uncertainty around US/China relations has weighed on investor sentiment this year, the news on that front has been much more positive of late, a development which has helped propel  the stock market to a record high. 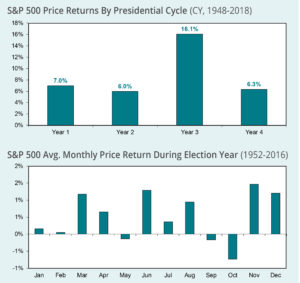 Historically, the fourth year of “The Presidential Cycle” has produced positive, albeit more modest returns, with much of year’s gains coming after election day. Setting aside “Sell In May And Go Away” and “The Presidential Cycle,” we remain optimistic on US equities into year-end and into 2020, seeing the  asset class supported by an accommodative Federal Reserve, low inflation, a bottoming out in global economic growth, and improving relations between the US and China.

Small Caps have been packing a punch, and that could be big for the market

"Fixer Upper" may have gone away, but housing has come back!

Tim Holland, CFA, 2 years ago 1 min read
Subscribe to get
insights in your inbox
Subscribe to receive the latest insights from our experts.