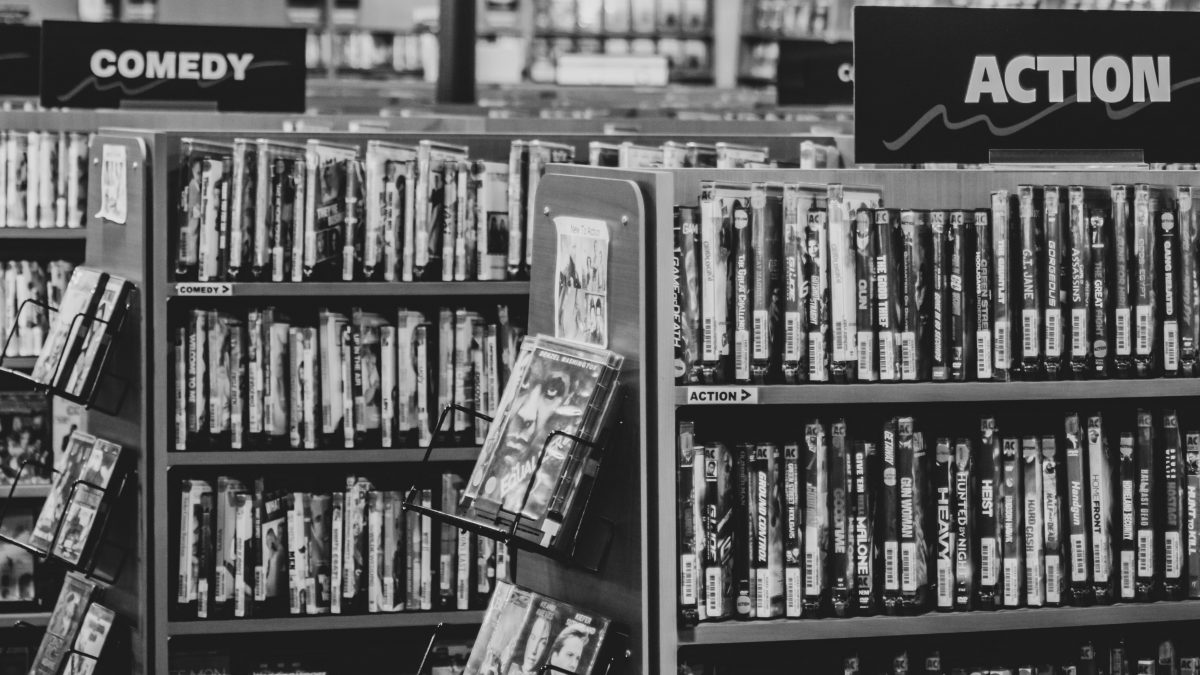 Well, as we made our way through a blockbuster week for the markets and economy – March retail sales up 9.8%, record quarterly profits from the big wall street banks, initial jobless claims at the lowest level in a year and a record high for the S&P 500 – we got to thinking about Blockbuster Video and one of the greatest “Can I have a do-over?” moments in the history of American business. You see, in 2000 a young Netflix tried to sell itself to then industry leader Blockbuster for $50 million and was turned down cold.

As we know, Netflix went on to revolutionize the distribution and production of filmed content – and turn itself into a publicly traded company with a $243 billion market cap – and Blockbuster went bankrupt. While the demise of Blockbuster undoubtedly caused personal and financial pain for many, its failure – and the spectacular success of Netflix – speak, we think, to the genius of an American economic system that punishes complacency, rewards risk-taking and makes capital available to those entrepreneurs that seek to change the world.

That economic system, that was so tested during the worst of last year’s downturn, is poised to deliver the greatest annual economic growth this county has seen in nearly 40 years. Things are continuing to get better.

What the election means for the market

Misery – a scary movie, but a not so scary index (at least as of today)

Tim Holland, CFA, 3 years ago 1 min read
Subscribe to get
insights in your inbox
Subscribe to receive the latest insights from our experts.