Thinking About Inflation and Rob Base (Effect) 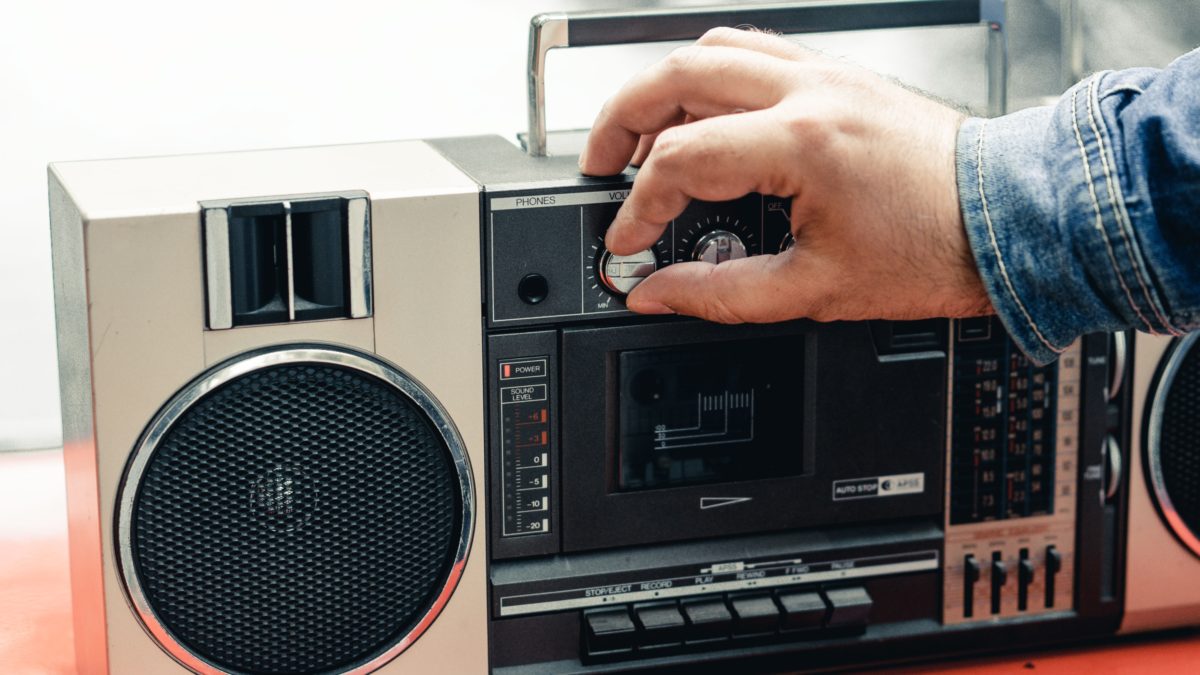 “It takes two to make a thing go right, it takes two to make it outta sight.” Some of us will remember dancing to “It Takes Two,” the massive ‘80s hit by Rob Base and DJ EZ Rock. And we are taking a stroll down music memory lane with the great Rob Base because we are looking at inflation (once again) this week, specifically the base effect. The base effect relates to inflation in the corresponding period of the previous year—if the rate was too low in the previous year, even a small rise in the associated inflation index (say the Consumer Price Index, or CPI) will arithmetically show a high rate of inflation today. And if the rate was too high in the corresponding period of the previous year, a similar absolute increase in the index will register a low rate of inflation today. Inflation plunged as the economy shut down in 2020; and we knew when the economy reopened and we lapped those very low CPI readings of 2020, we would get a spike in inflation, which we sure did.

Now, as we move into year-end and inflation remains well above the Fed’s long-term target of 2%+, many on Wall Street are worrying we are on the cusp of a period akin to the 1970s when inflation ran into the double digits. One way to put the current inflationary spike in perspective is to measure changes in the CPI over a 24-month time period (to essentially account for or smooth out a big spike in inflation on a year-over-year basis), and to look at that dataset over a long period of time. Doing so, we see that inflation is running north of 5% (see chart below), but that we are nowhere near the inflation of the 1970s; in fact, on this metric, inflation was even higher in 1988, when “It Takes Two” was released. Inflation remains a headwind and a risk for the economy and the markets, and a real point of hardship for millions of Americans, but it does not pose the type of challenge to the US it did in the mid to late 1970s.

When Deeply Negative is Highly Positive

What's More Concerning Than Too Much Inflation?

Tim Holland, CFA, 12 months ago 2 min read
Subscribe to get
insights in your inbox
Subscribe to receive the latest insights from our experts.