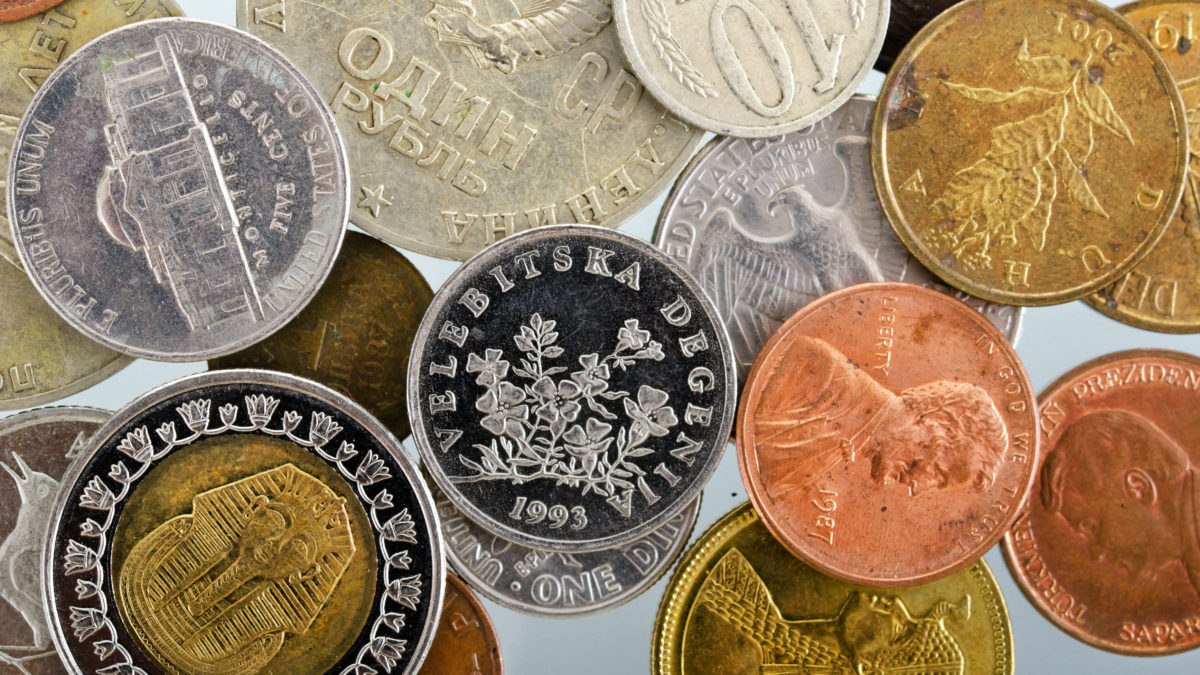 The economic headlines of late have been driven by – and understandably so – BIG pieces of news, both bad and good. There was Q1 GDP contracting by 5% and an April unemployment rate of 14.7%. Conversely, there was the unprecedented policy response to the COVID-19 caused economic downturn from the Federal Reserve and the Federal Government, and the economy adding 2.5 million jobs in May. While we are all paying very close attention to the more meaningful economic data of late, and what it says about the ongoing economic recovery, our focus this week is on two smaller bits of news, both of which are quite positive for the economy and the markets and both of which haven’t necessarily gotten the attention they deserve.

The first is the ongoing improvement in weekly initial jobless claims, a number that spiked to and peaked at 6.9 million in late March and most recently came in at 1.5 million in early June. This is reflective of both the damage done to the labor market by COVID-19, as well as the slow, steady, and meaningful improvement to the labor market. The second is the ongoing steepening of the US Yield Curve, and more specifically the increasing spread between the US 2 Year Note and the US 10 Year Note, which sits at 50 basis points – the yield on the US 2 Year Note is approximately 0.20% and the yield on the US 10 Year Note is 0.70%. As we have written about in the past, the yield curve is a reasonably reliable harbinger of economic activity to come – with a flat or inverted yield curve signaling the likelihood of an economic slowdown or outright recession, and a steepening, positively sloped yield curve signaling the likelihood of a pick up in economic activity and higher interest rates. As it concerns “two bits,” you may or may not know that two bits is a slang term for the American quarter dollar. As it concerns the origin of the term, it seems during the American Colonial period, a common form of currency was the Spanish dollar, and a “bit” was a common coin worth 1/8 of the Spanish dollar or 12 ½ cents. Hence, two bits were said to be worth 25 cents, an understanding and application that overtime shifted from the Spanish dollar to the US dollar.

Don’t fight the Fed. And, maybe the Federal Government too

Have we seen this movie before?