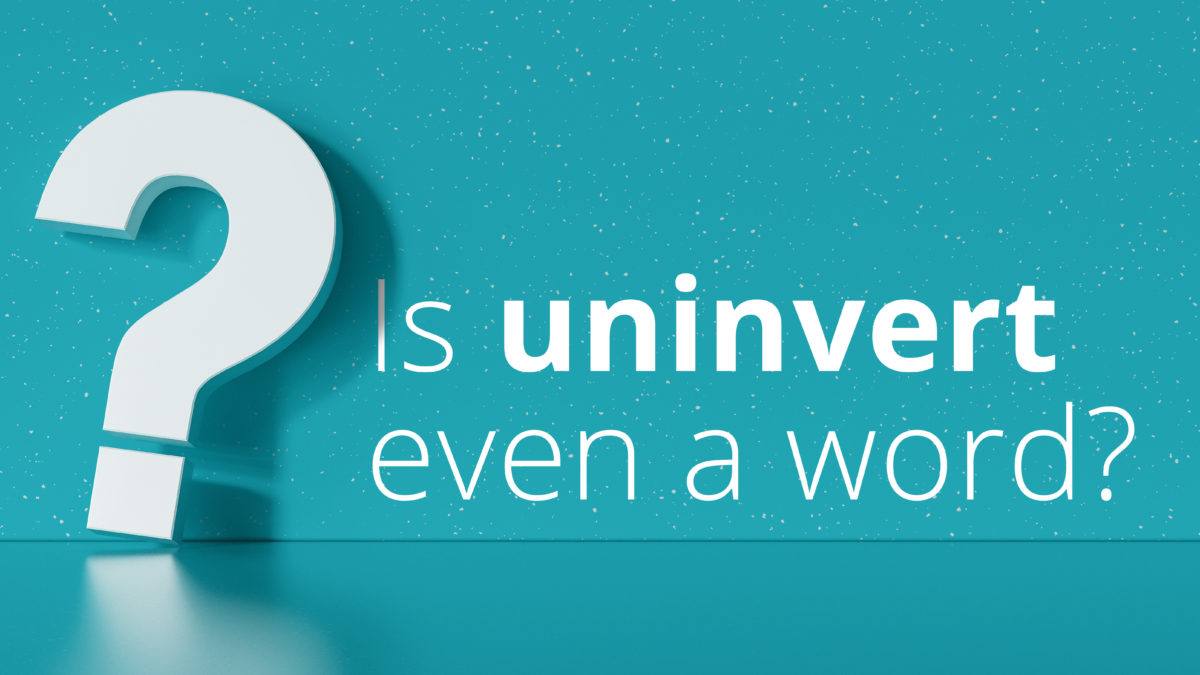 Truth be told, we are not certain “uninvert” is even a word. A Google search for uninvert led us to the  website Wiktionary and the definition in our headline above, while a search on the Merriam-Webster  website informed us uninvert was not to be found in the world’s most famous dictionary. Either way, we  are embracing “to restore from an inverted state; to turn the right way round again” and focusing on how  uninvert relates to the recent behavior of the US yield curve and, on that front, we’ve gotten the  word and it’s good! 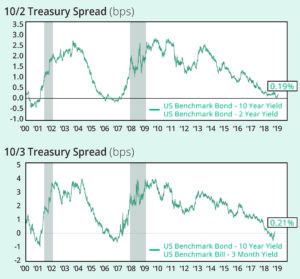 Wall Street obsesses over the shape of the curve as it has inverted prior to every US recession of the past  50+ years, and the two most watched parts of the curve inverted earlier this year (the 10- year/3-month part of the curve beginning in May and the 10-year/2-year part of the curve briefly in August). We  always believed that the inversion of the 10-year/3-month curve was driven by too tight US monetary  conditions and that the inversion of the 10-year/2-year curve was driven by concern the US/China trade dust up would cause a global recession. We also believed if the Federal Reserve (Fed) became more  accommodative and we saw progress on the trade front, we could avoid recession and the stock market would be biased higher. Well, the Fed has cut rates three times and the US/China discourse has  improved meaningfully, and we have gotten both a steepening of the curve (the 10-year/3-month curve and 10-year/2-year curve have “uninverted,” with the 10-year yield about 20 basis points higher than the 3-month yield and 2-year yield, respectively) and the stock market hitting an all-time high. We believe the steepening US yield curve is reflecting investor optimism about increasing global growth into 2020 and, for now, we believe that optimism is well placed.

Cue UB40 - The US unemployment rate is worth singing about!

Tim Holland, CFA, 10 months ago 2 min read
Subscribe to get
insights in your inbox
Subscribe to receive the latest insights from our experts.