We’ve got Georgia on our minds 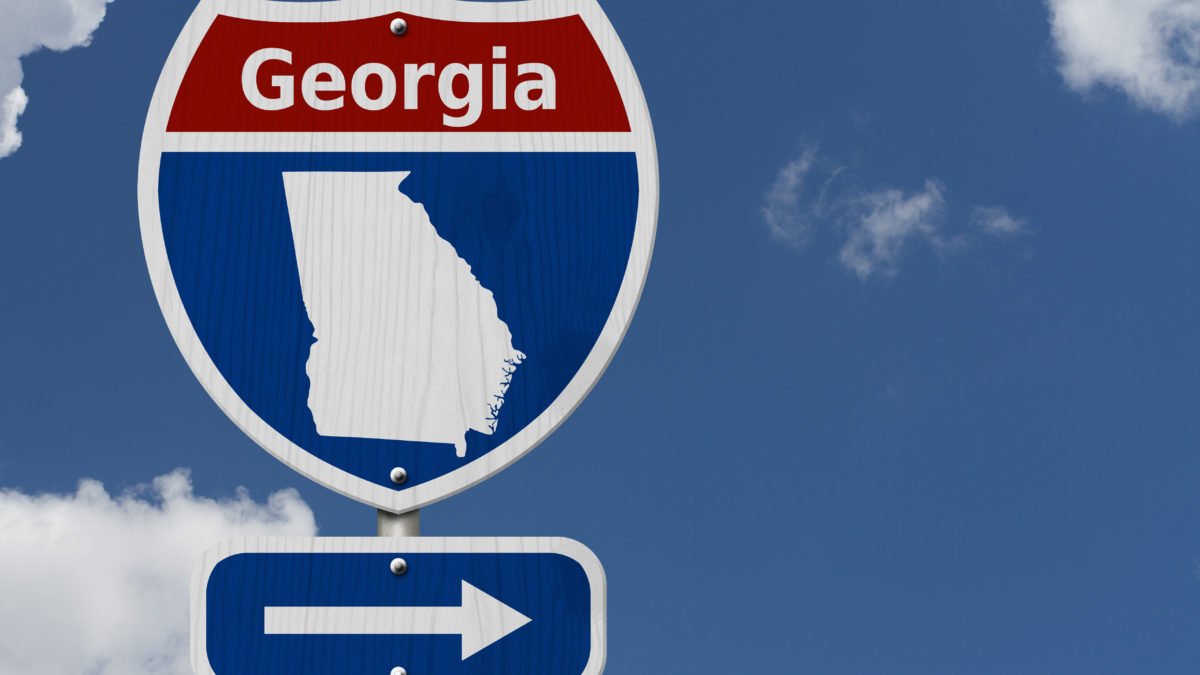 When one thinks of the great state of Georgia, one often thinks of the classic tune, “Georgia On My Mind,” and the late, great Ray Charles, who first recorded it in 1960 and made it famous around the world. The song became so identified with Georgia it was named the official state song in 1979. Another interesting – if somewhat confusing – datapoint about state songs is 49 of 50 states have at least one state song (many have several) with the outlier being my home state of New Jersey. Think about that for a second, the birthplace of Frank Sinatra, Bruce Springsteen, The Sugarhill Gang, Bon Jovi, Whitney Houston, Paul Simon, Dionne Warwick, The Four Seasons, The Fugees, Gloria Gaynor – and others – has no state song! But, I digress, because, like Mr. Charles, we’ve got Georgia on our minds. On January 5, 2021, the state will hold two Senate runoff elections to determine which party controls the US Senate – and whether we have a divided government or Democrats hold both ends of Pennsylvania Avenue – for the next two years. One race features Republican incumbent David Perdue vs Democrat challenger Jon Ossoff, while the other features Republican incumbent Kelly Loeffler vs Democrat challenger Raphael Warnock. Even though President-elect Joe Biden outperformed President Trump in Georgia, our  expectation is the Republicans will retain both seats and with it a 52 to 48 majority in the Senate. Setting aside one’s personal political preferences, we think the market is expecting and would look favorably upon a divided Washington, D.C. through 2022. This expectation is one reason US equities have rallied meaningfully post-Election Day.

Tim Holland, CFA, 7 months ago 2 min read
Subscribe to get
insights in your inbox
Subscribe to receive the latest insights from our experts.