What history will COVID-19 write? 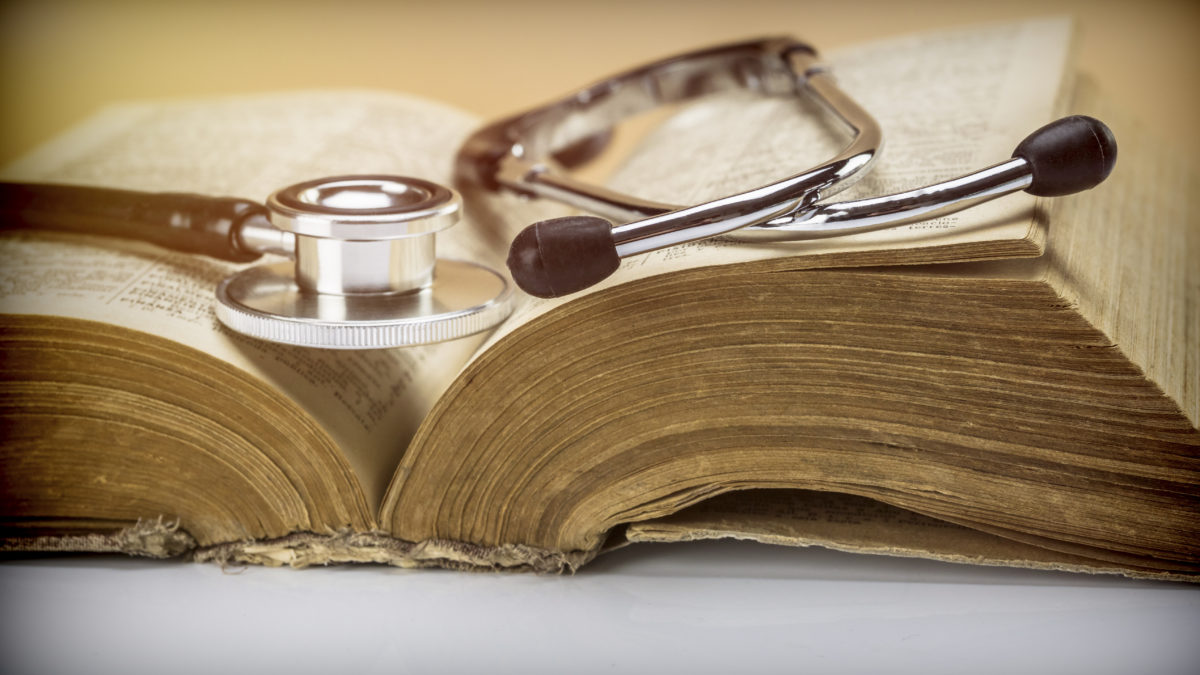 The COVID-19 pandemic has made history in more ways than one, including catalyzing an economic downturn that cost the US more than 20 million jobs and a policy response that saw the Federal Government pass the $2.1 trillion CARES Act, the largest ever US economic rescue package. That said, we don’t think COVID-19 is finished filling up our history books. We think the long-term consequences of the virus could prove much more meaningful than what we have seen to date.

Consider how the virus is impacting the European Union. As we know, the EU is an economic and political union of 27 nations born out of the post-World War II era in the hope that closer continental  integration would enable Europe to avoid forevermore the conflict and bloodshed that colored not only the first half of the 20th century but several centuries prior. We also know it hasn’t always been smooth sailing for the EU, as it tries to reconcile a single currency (the Euro) and a single central bank (the European Central Bank), with a myriad of fiscal policies and transcontinental cultural and wealth disparities. The past decade has been particularly difficult, as the EU clawed its way back from the Great Recession, confronted a debt crisis that hit poorer members hardest (remember “PIIGS” – Portugal, Ireland, Italy, Greece, and Spain), and the UK departed. Then COVID-19 hit, and the virus – like the debt crisis – has both wracked poorer, southern members and exposed the financial chasm between the  affluent north and the struggling south. Questions about the durability of the EU have begun to be asked – again. So Europhiles took heart when the EU’s executive arm, the European Commission, proposed a $2 trillion (about 1.85 trillion euro) coronavirus response plan, including a 750 billion euro crisis fund meant to directly assist those nations hit hardest by the pandemic. If approved, the plan would deepen the bloc’s economic union and see it borrow on an unprecedented scale. While the history of the EU and COVID-19 remains to be written – and anything is possible – for now this awful pandemic seems to be pulling the continent closer together, rather than pushing it apart.

The Difference A Day Makes

How the Federal Reserve is like Spike from Happy Days