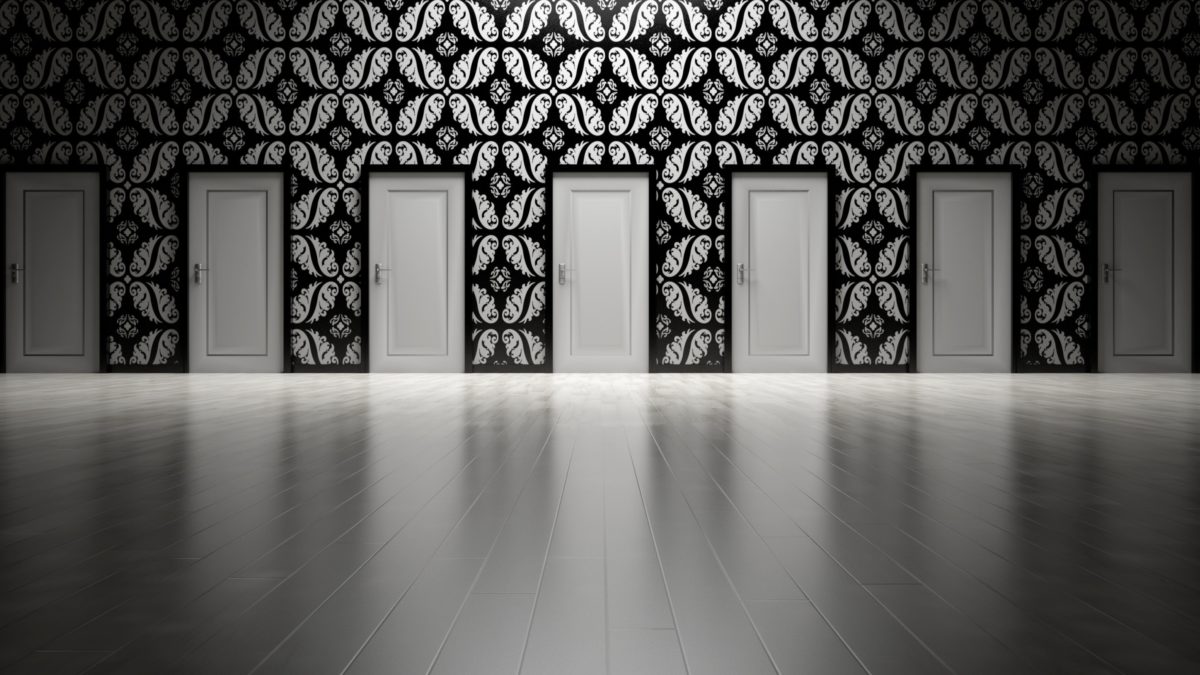 “What’s behind door number 3?” is a question very familiar to fans of the long-running TV game show “Let’s Make A Deal.” Well, maybe to fans of a certain age as it seems the latest incarnation of the show has moved on from doors to curtains (in the spirit of full disclosure, most of my viewing of LMAD took place during the 1970s when the show’s original host and co-creator, the late, great Monty Hall, was handling the hosting duties). For those of you who enjoy probability puzzles, we suggest you check out this video that explains “The Monty Hall Problem,” which is a pretty famous—and pretty cool—brain teaser, loosely based on the TV show.

With that said, we pivot this week to the news last week that Democrats and Republicans had reached an agreement to raise the U.S. debt ceiling into December – hence the focus on Let’s Make A Deal. More specifically, the Senate agreed to raise the U.S. borrowing limit by $480 billion, which is the amount of money the Treasury Department has said is needed to meet the country’s cash needs until December 3rd. The bill now goes to the House, where it should pass, and then onto the White House where it would be signed by President Biden. This is only a temporary solution to the debt ceiling dynamic, and the path forward from December 3rd is unclear, as Republicans continue to argue that Democrats should use the budget reconciliation process to raise the debt ceiling, while the Democrats continue to argue that the reconciliation process is too risky and time consuming to be used to raise the debt ceiling. So, there is a very good chance we will all be right back here in two months’ time. For now, though, we think investors are cheering the deal as stocks rallied during the first full week in October, after enduring a rough September. The market hates uncertainty; and at least for the next few months, there is certainty as it concerns the government’s ability to pay its bills.