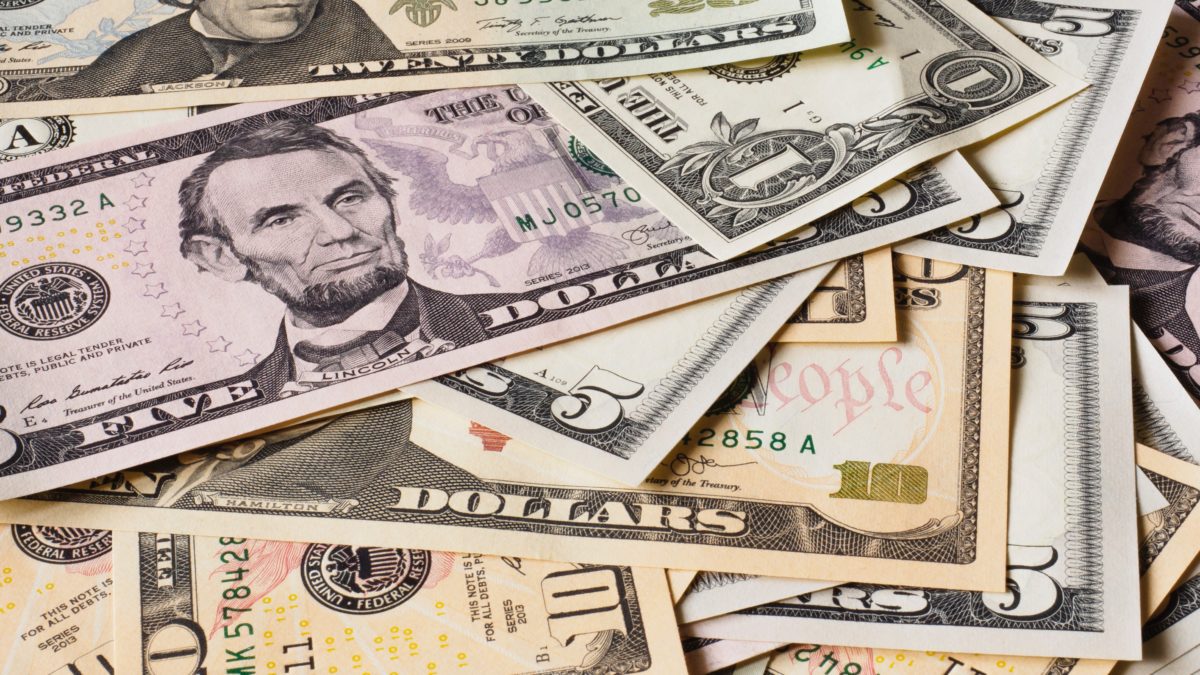 We are not breaking any news when we write that US debt outstanding and the federal deficit are historically large numbers – on both an absolute and a relative basis – with the former now north of 100% of gross domestic product, or GDP. And as it concerns the debt, we are asked frequently when it might prove to be a headwind for the economy. Often cited concerns are government borrowing crowding out private sector borrowing, debt-financed government spending fueling inflation, and annual borrowing costs (i.e., net interest expense) preventing federal outlays on more productive and needed areas of investment, say infrastructure and national security.

Our answer remains the same – we don’t know. We do know markets have had no problem funding government and corporate borrowing through the pandemic; inflation is muted, and the US government’s annual borrowing costs remain near a multi-decade low of 1.6% of GDP. So, even though debt outstanding has skyrocketed, the cost of servicing that debt has remained reasonable, with the primary driver of that pleasant development being still historically low interest rates on US government bills, notes and bonds.

Our debt and the cost of servicing that debt should have a meaningful impact on the economy, someday; but that day has not yet come. And to circle back to the questions asked in this week’s Weekly Wire headline – from our perspective, near-term, the cost to service the debt matters the most to the  economy. With US borrowing costs near historic lows, the Biden Administration has a very powerful argument in favor of additional deficit spending to pay for its proposed $1.9 trillion economic rescue  package. We expect most, if not all, of the proposed $1.9 trillion package to pass, providing a meaningful boost to the economy into the back half of 2021.

The Big Battle Of 2021: Godzilla Vs Kong, Or The Market Vs The Fed?

The US 10-Year Note Yield – the good, the bad, and the (possibly) ugly

Is Washington, D.C. about to give the markets another Christmas present?

The Month Of May Gets A Bad Rap

Tim Holland, CFA, 1 month ago 2 min read
Subscribe to get
insights in your inbox
Subscribe to receive the latest insights from our experts.