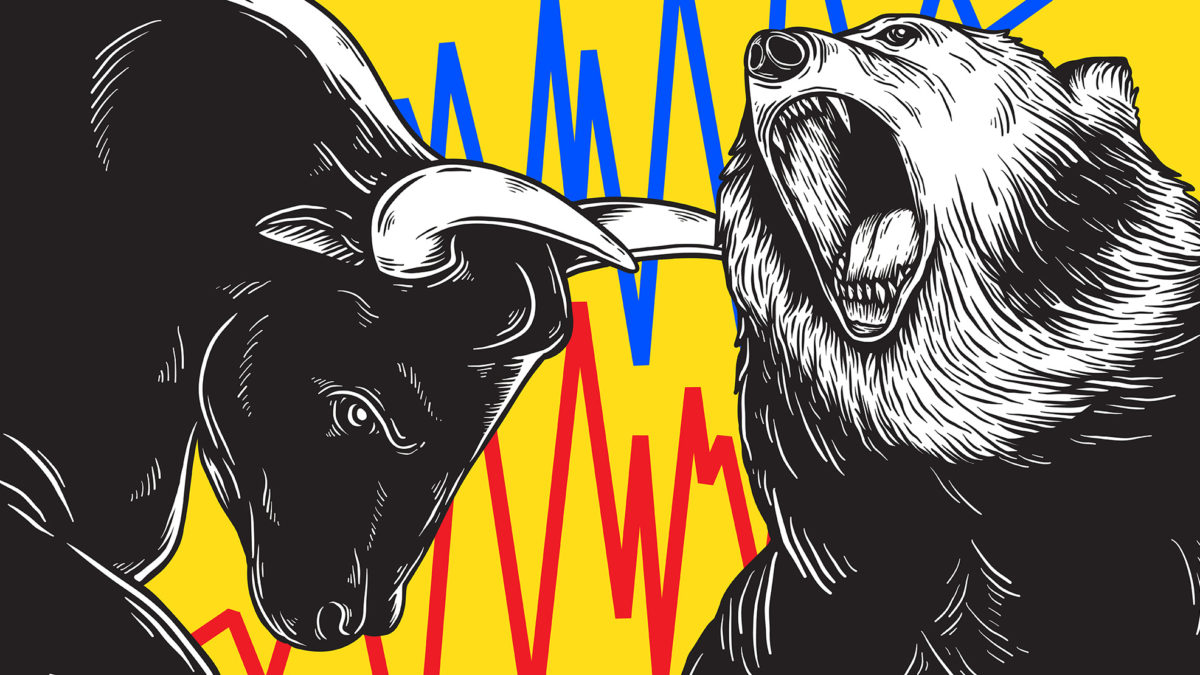 Before there was reality TV there was, well, a lot of things including Battle of the Network Stars, which in a way was reality TV. Hosted by Howard Cosell and broadcast annually during the late ‘70s and early ‘80s, the show featured celebrities from the Big 3 networks – ABC, NBC, CBS – competing in a series of athletic events, sort of an Olympics for TV stars. It was spectacular.

We mention BOTNS as we are entering earnings season and earnings more than anything pull the market along – well earnings and interest rates, and rates are low and supportive of equity prices – and investors are worried as Wall Street is expecting Q1 2019 EPS for the S&P 500 Index to be down about 2%, the first year-on-year drop since 2016, per the chart below.

Some fear we are facing a sustained drop in earnings and stock prices. We don’t think so, which brings us back to BOTNS and one of its most famous participants, the great Lou Ferrigno. An iconic moment in BOTNS is the 1979 Tug of War when Ferrigno, aka The Incredible Hulk from the CBS show of the same name, singlehandedly nearly pulls the ABC team into the pool separating the squads, helping win the event for his CBS team. Well, we see Lou Ferrigno as 2019 earnings and stocks as the ABC BOTNS team. Earnings might be flat to down slightly in Q1, but they should be up mid to high single digits for the year and will likely exceed estimates as the rebound in oil helps push energy company profits higher.

Growing earnings, muted interest rates, and contained inflation are all points of support for US stocks as we move through 2019 and should, in fits and starts, pull the market higher.

Dan Williams, 2 years ago 4 min read
Subscribe to get
insights in your inbox
Subscribe to receive the latest insights from our experts.