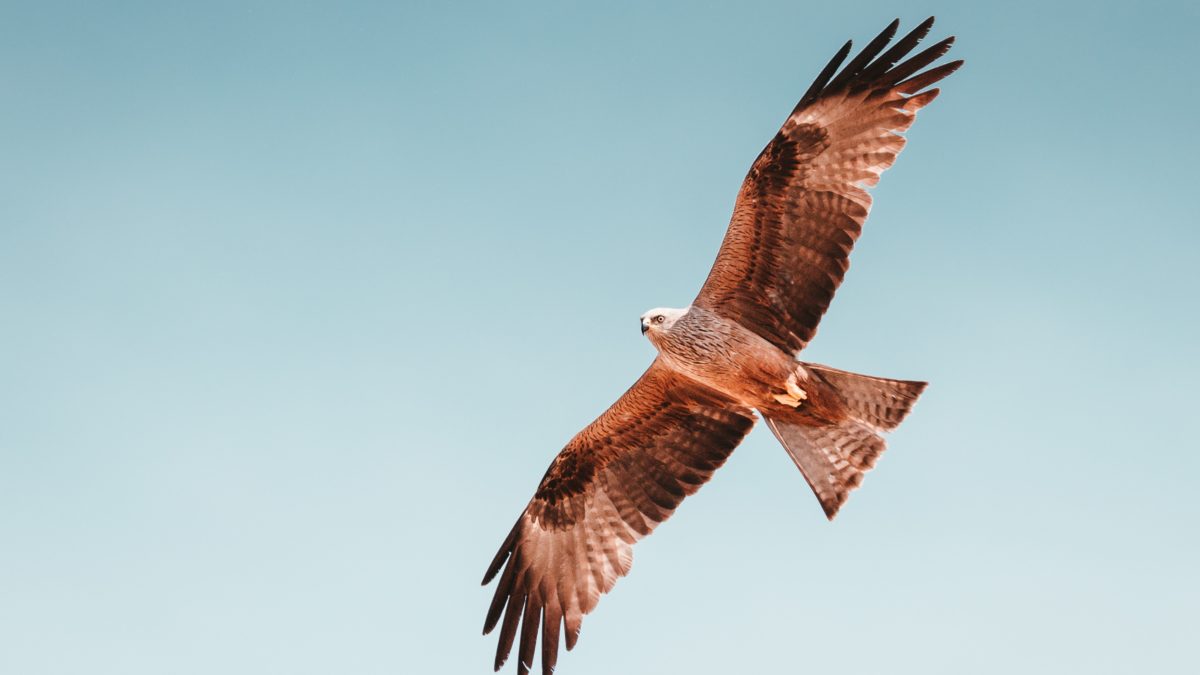 Maybe the only thing catchier than the 2000 dance hit “Who let the dogs out?” from the Baha Men was the parody of the song that same year, “Who let the Mets out?” Yup, for those of you who weren’t in NYC at the time or aren’t diehard Mets fans, “Who let the Mets out?” was the unofficial anthem of the Mets as they made their run to the 2000 World Series, and the first subway series since 1956, where they fell to the Yankees in five games.

Well, since everything that is old is new again, we propose dusting off the Baha Men classic one more time but reworking the title and the lyrics to “Who let the hawks out?”  with a tip of the cap (baseball or otherwise) to the Federal Reserve and the hawkish posture adopted by the central bank at its June meeting. More specifically, the Fed revealed that 13 Fed officials now expect interest rate hikes in 2023, compared to seven Fed officials at its March meeting, and its median forecast for the Fed Funds rate in 2023 moved from 0.1% to 0.6% (see table). Now, 2023 is a ways off, and a 0.6% Fed Funds rate isn’t particularly restrictive, but given the Fed’s focus of late on getting back to full employment, and its lack of focus on inflation, the pivot toward a tighter monetary policy rattled the market.

And for us, the most interesting line from Fed Chair Powell during his post FOMC meeting press conference was, “price stability is half our mandate” (the other half being full employment). The Fed is responding to a surging economy and what it expects will be a temporary spike in inflation. We think the Fed is on the right path. And we also think investors should get used to a bit more volatility as capital markets come to grips with a new monetary policy regime.

Inflation Expectations Are Up Greatly, But Aren’t So Great

Why planes, trains, and automobiles are worth watching – the index, not the movie

If The Fed Steps Back, Do Yields Step Up?

Tim Holland, CFA, 2 weeks ago 2 min read
Subscribe to get
insights in your inbox
Subscribe to receive the latest insights from our experts.