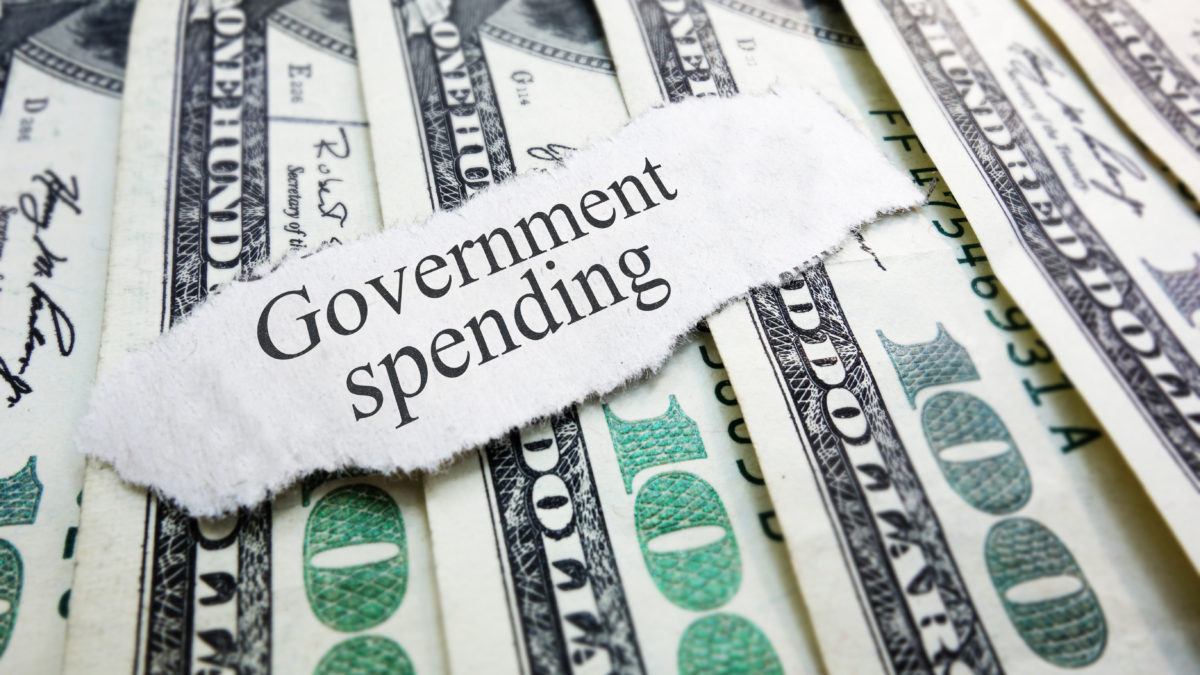 It’s coincidental Ross Perot passed away at a time when many members of our political and economic classes are increasingly concerned about our nation’s deficit and debt, and how both could be meaningful headwinds for the economy and risk assets going forward. While not dismissive of those concerns, we simply don’t see the deficit or debt weighing on growth and risk assets today. We would note that history proves neither to be credible reasons for shunning US stocks.

When Mr. Perot first sought the Presidency in 1992, he made our growing deficit and debt central to his campaign and argued convincingly that our country and economy would suffer irreparable harm if both weren’t reduced immediately. At the time, our annual deficit was roughly $300 million and our debt totaled $4 trillion.

Fast forward to today, and our annual deficit is approaching $1 trillion and total debt is about $21 trillion. Those numbers might be shockingly large on an absolute basis, but as always perspective and context are key. Our deficit today is about 4% of GDP, a level comparable to the early 1990s and early 2000s, and total debt is about 100% of GDP, a debt to GDP ratio below many other developed nations. Also, as interest rates are low our borrowing costs are quite manageable, with interest expense totaling 1.6% of GDP compared to 3% in 1989. The US is having no difficulty borrowing today, particularly in a world where $13 trillion of sovereign bonds outside our country offer investors a negative yield.

The US 10-Year Note Yield – the good, the bad, and the (possibly) ugly

The effect of COVID-19 on the markets

Tim Holland, CFA, 1 week ago 2 min read
Subscribe to get
insights in your inbox
Subscribe to receive the latest insights from our experts.