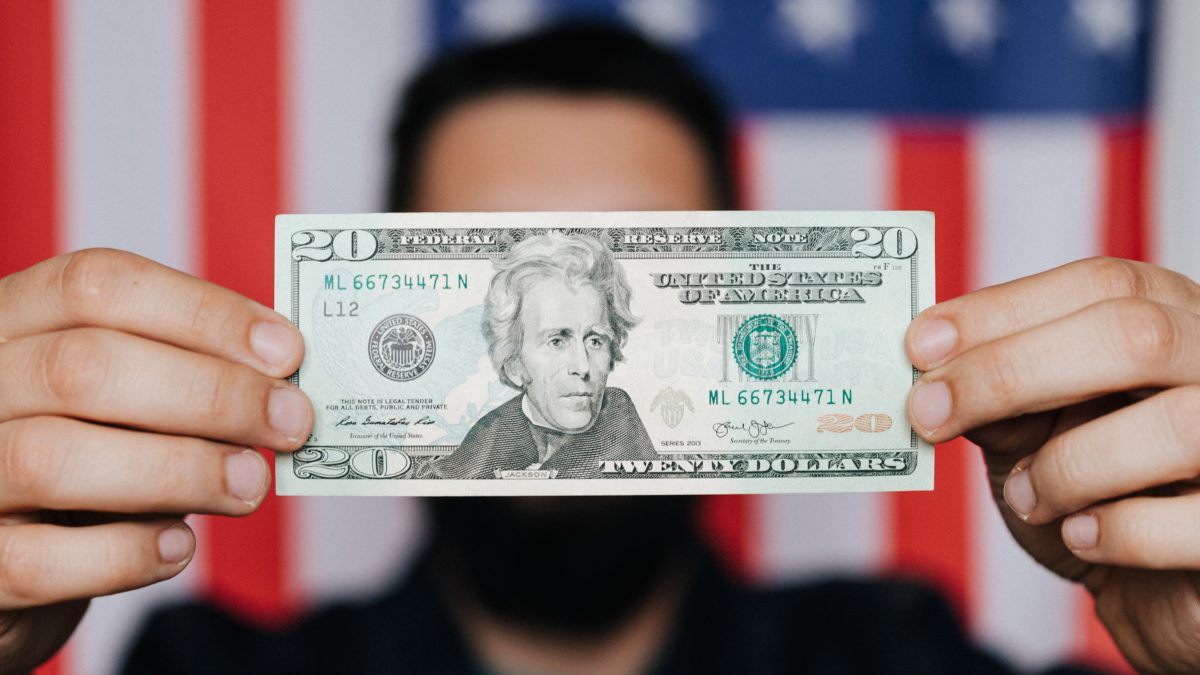 One of the more well-reported stories of the past several months was the deceleration in economic growth as we moved through the third quarter. As we now know, the Delta variant and snarled supply chains and labor shortages, among other challenges, conspired to (somewhat) put the brakes on consumer and corporate spending during July, August, and September. That dynamic was identified by the Atlanta Fed’s GDPNow “nowcast” of Q3 GDP growth, which dropped from an estimated growth rate of 6.1% on July 30 to an estimated growth rate of 0.2% on October 27; not that far removed from the estimated Q3 GDP growth rate of 2.0% released by the Bureau of Economic Analysis on October 28. As we have written of late, we do expect the economy to perform much better in the fourth quarter as the impact of the Delta variant fades, supply chains catch up with demand, the labor market continues to improve, and consumers spend down their rather significant pile of accumulated savings during the holiday season (some economists estimate that consumers have socked away $2 trillion in cumulative savings since February of 2020).

On that front, the latest reading from the Atlanta Fed’s GDPNow nowcast of Q4 GDP growth is 8.5% (which the bank released on November 4th). Clearly, the economy continues to face meaningful headwinds but as we move further into the fourth quarter it also seems clear that economic growth is accelerating. Before we sign off, and with Atlanta on our minds, a big shout out to the Atlanta Braves for winning the World Series, and a big shout out to our own Chief Behavioral Officer, Atlanta resident and big Braves booster – Dr. Daniel Crosby!

When Deeply Negative is Highly Positive

Tim Holland, CFA, 11 months ago 2 min read
Subscribe to get
insights in your inbox
Subscribe to receive the latest insights from our experts.