The US Debt Downgrade 10 Years On 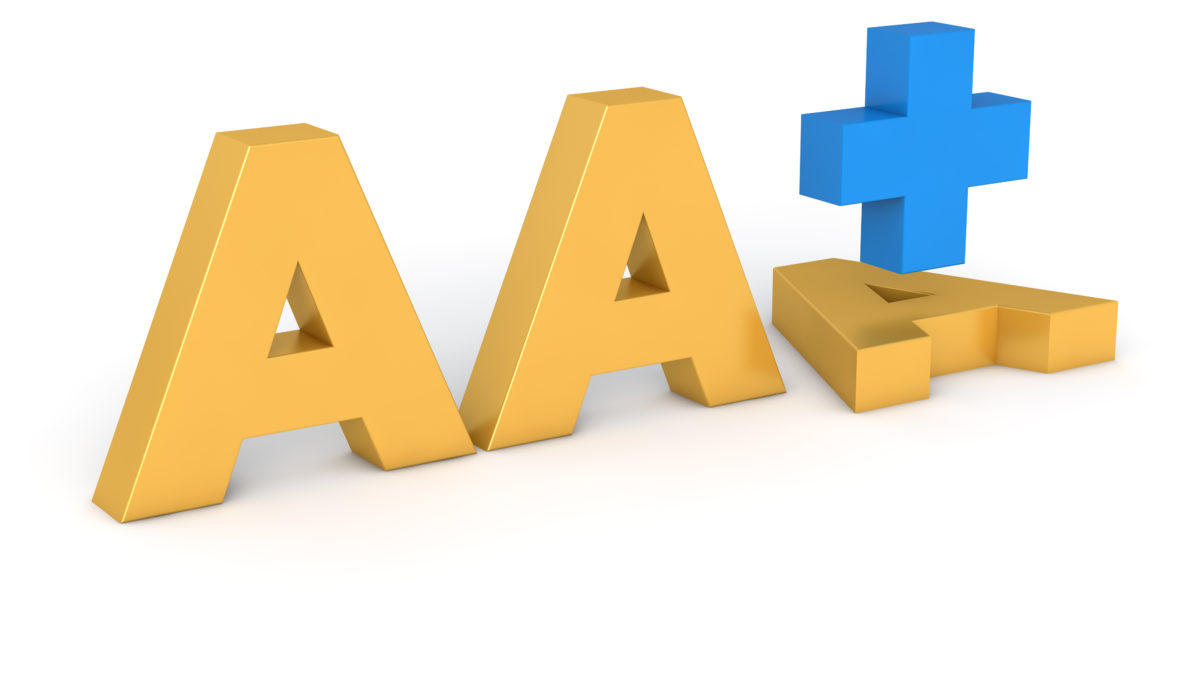 There has been much written in the financial press the past few weeks about the just-passed 50th  anniversary of President Richard Nixon taking the US off the gold standard. While that was for certain a  momentous event in the financial history of our country, it is the just-passed 10th anniversary of another momentous financial event that is the focus of this Weekly Wire, and that is the downgrading of the  country’s credit rating from AAA to AA+ by Standard & Poor’s on August 5, 2011. At a high level, S&P downgraded America’s credit rating over concerns about the country’s level of indebtedness, the sustainability of Federal entitlement programs, and a political dynamic that made compromises between the two parties on taxing and spending less likely, particularly considering the then-recent dust-up over the raising of the government’s debt ceiling. Well, despite the downgrade and its implication that the US was now a riskier credit than before, US bonds caught a bid on the S&P downgrade as the yield on the US 10 Year Bond fell almost immediately from 2.6% to 2.1%. Now, 10 years later, despite a much greater amount of total US debt, no changes to key entitlement programs, and a still very challenging political dynamic, the yield on the US 10 Year sits near 1.25%. Despite all our challenges, the US remains the world’s most important country and economy, the US dollar remains the world’s reserve currency, and the US 10 Year yield remains the world’s risk-free rate. Since August 2011, the S&P 500 has risen from 1,292 to 4,442, a gain of approximately 243%.

The Month Of May Gets A Bad Rap

Tim Holland, CFA, 9 months ago 2 min read
Subscribe to get
insights in your inbox
Subscribe to receive the latest insights from our experts.